Canadian auto sales fell 19.7% in 2020 from a year earlier; lowest level in a decade 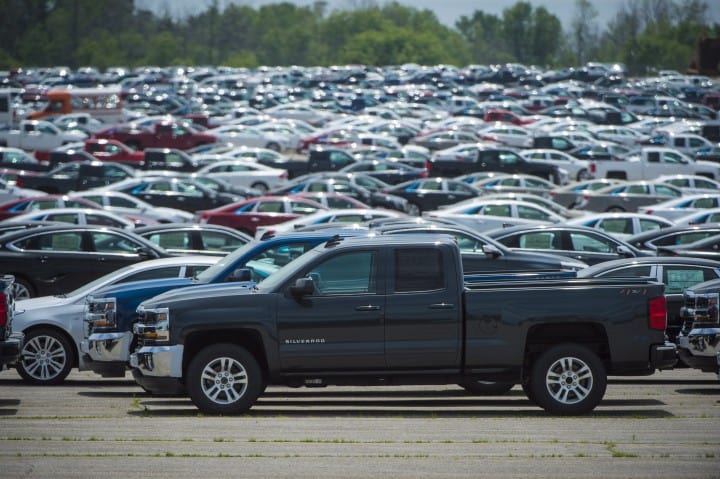 TORONTO — DesRosiers Automotive Consultants Inc. says that 1.54 million cars and trucks were sold in Canada in 2020, falling 19.7 per cent from 2019 to the lowest level since 2009.

The consultancy says auto sales fell 2.6 per cent in December 2020 from the same month in 2019, leaving dealers in the midst of the steepest annual decline since 1982.

But it also says that it could have been worse, given sales plummeted 75 per cent for the month of April at the onset of the COVID-19 pandemic.

DesRosiers managing partner Andrew King says the ups and downs in the auto market last year were jaw-dropping, but that it was not as bad as many in the industry feared in the spring.

Light trucks represented a record 79.9 per cent of all car-and-truck sales in Canada last year, as more consumers switched away from passenger cars.

Ford sold 239,368 vehicles in Canada last year, keeping its spot as the top-selling car manufacturer — despite closing nearly 50,000 fewer sales than in 2019.