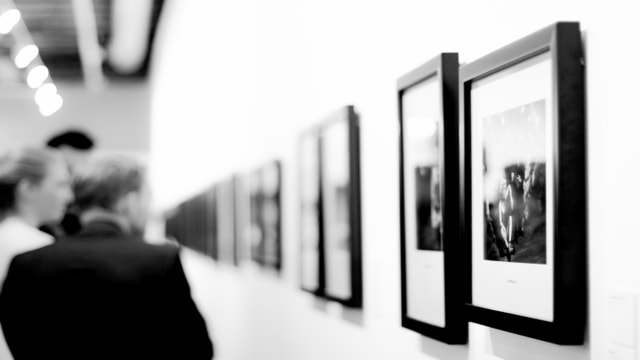 Have you ever been to an auction?

Some rare finds and the excitement of bidding is always in the air.

Works of two artists from the original Group of Seven, a group of Canadian landscape painters from 1920 to 1933, also featured in the auction.

But the bigger news is, a rediscovered painting by legendary Group of Seven artist Tom Thomson was sold for $481,250.

This means that there’s still some excitement about classic Canadian artists in the current market.

Thomson’s Sketch for Lake in Algonquin Park painting (seen above) was consigned from a woman in Edmonton.

It was found in her basement and all her life she did not believe her father’s Tom Thomson was real. Months ago, she gave it as a gag gift to a friend, who then brought it in to Heffel for appraisal.

She was, of course, pleasantly surprised when it turned out to be authentic.

“There is always bit of magic on the auction floor, and tonight it was brought by the Tom Thomson that until recently was tucked away in a basement,” said David Heffel, president of Heffel Fine Art Auction House on May 30. “We believe that the results generated and this uplifting story will remind enthusiasts and collectors that there are still outstanding works of art to be discovered and enjoyed.”

Lawren Harris’s Morning, Lake Superior sold for $1,141,250, nearly ten times its presale estimate. The work is a preparatory sketch for an important canvas that hangs in the Montreal Museum of Fine Arts.