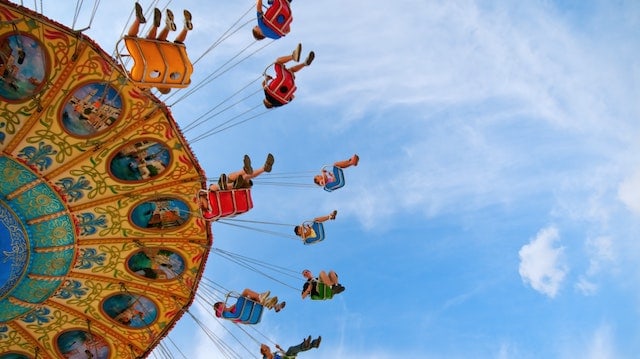 According to HomeToGo, the world’s largest search engine for vacation rentals, Canada’s Wonderland is the seventh most affordable amusement park in North America.

HomeToGo researched into the cost of entry, parking, food and drinks, and accommodation for each amusement park in North America to compile the 50 most affordable parks. They also took it one step further to research the best parks for some family fun on that list. The aim of the list is to help travellers identify the best amusements parks to visit this year.

Canada’s Wonderland also won the title of fourth best amusement park for families. It places in second with the most roller coasters worldwide.

The company stated, “Canada’s Wonderland is known as the top destination for families and thrillseekers alike. With more than 200 attractions, including 70+ rides, and a fun-fuelled waterpark (Splash Works), it’s a top choice for Canadian families this summer.”

Disney World was listed as the top amusement park for families in North America.

The company stated, “There’s something for kids of all ages; get up close to African wildlife in the Animal Kingdom, meet the princesses in the Magic Kingdom, or be immersed into your favourite movie at Hollywood Studios. You won’t fail to be touched by the Disney Magic but make sure you stay to see the nightly shows and fireworks spectaculars.”

Canada’s Wonderland has recently made some changes to their park with the new Yukon Striker Dive Coaster and new festival, WinterFest.