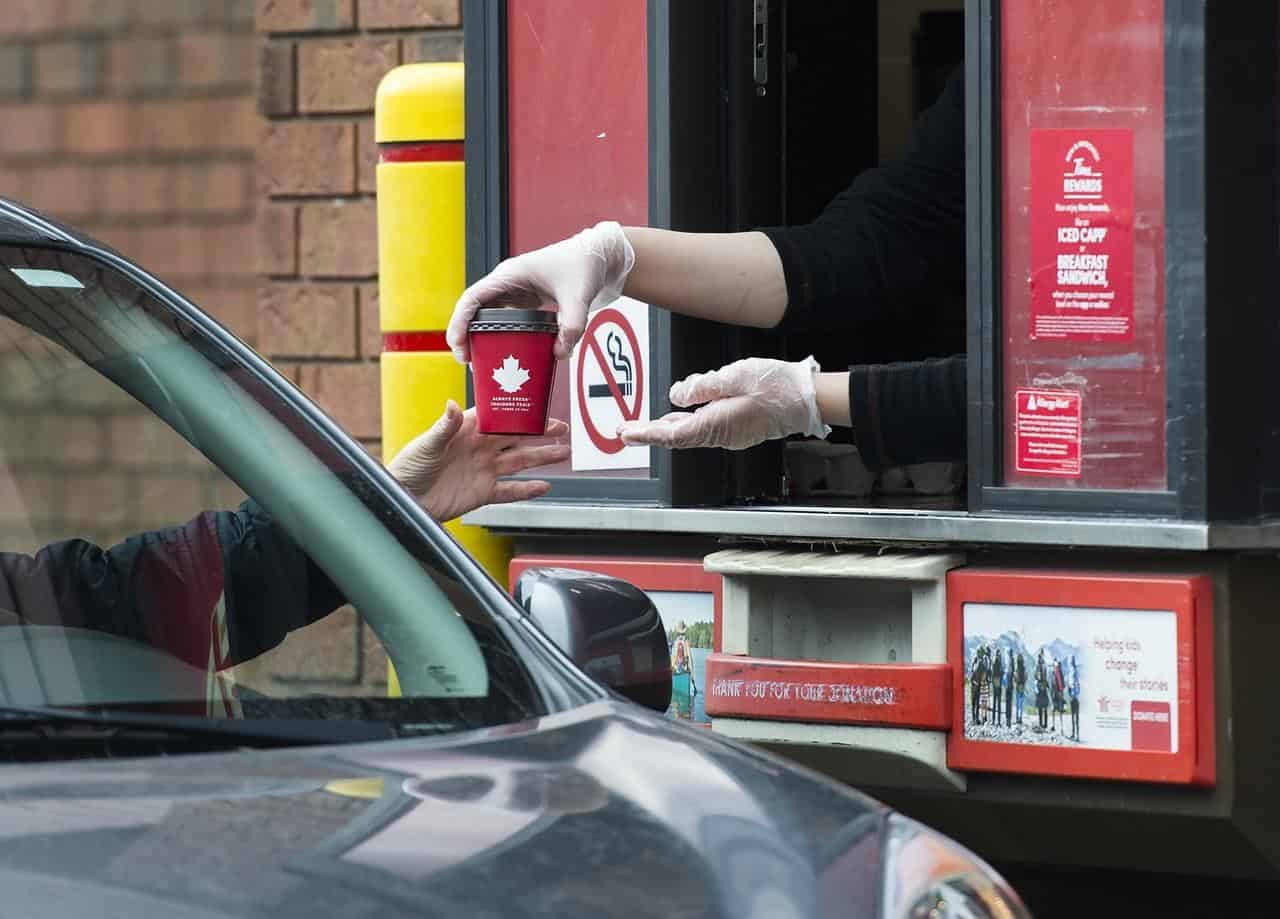 OTTAWA — Canada’s privacy commissioner will report Wednesday (June 1) on the results of an investigation into whether the Tim Hortons mobile ordering app was improperly tracking users’ whereabouts without their explicit consent.

The 23-month-long investigation came after National Post reporter James McLeod obtained data showing the Tim Hortons app on his phone had tracked his location more than 2,700 times in less than five months.

The tracking occurred even when he wasn’t using the app, despite the company’s website stipulating tracking would only occur while the app was open.

The investigation is expected to determine if Restaurant Brands International, the parent company of Tim Hortons, was complying with Canada’s national privacy law and getting “meaningful consent” from users to collect and use their location data.

When the investigation was launched, a company statement expressed confidence the matter would be resolved and that the app had already been updated to ensure location data was only tracked while the app was in use regardless of the phone settings selected.