Canada’s population growing faster than it has in decades 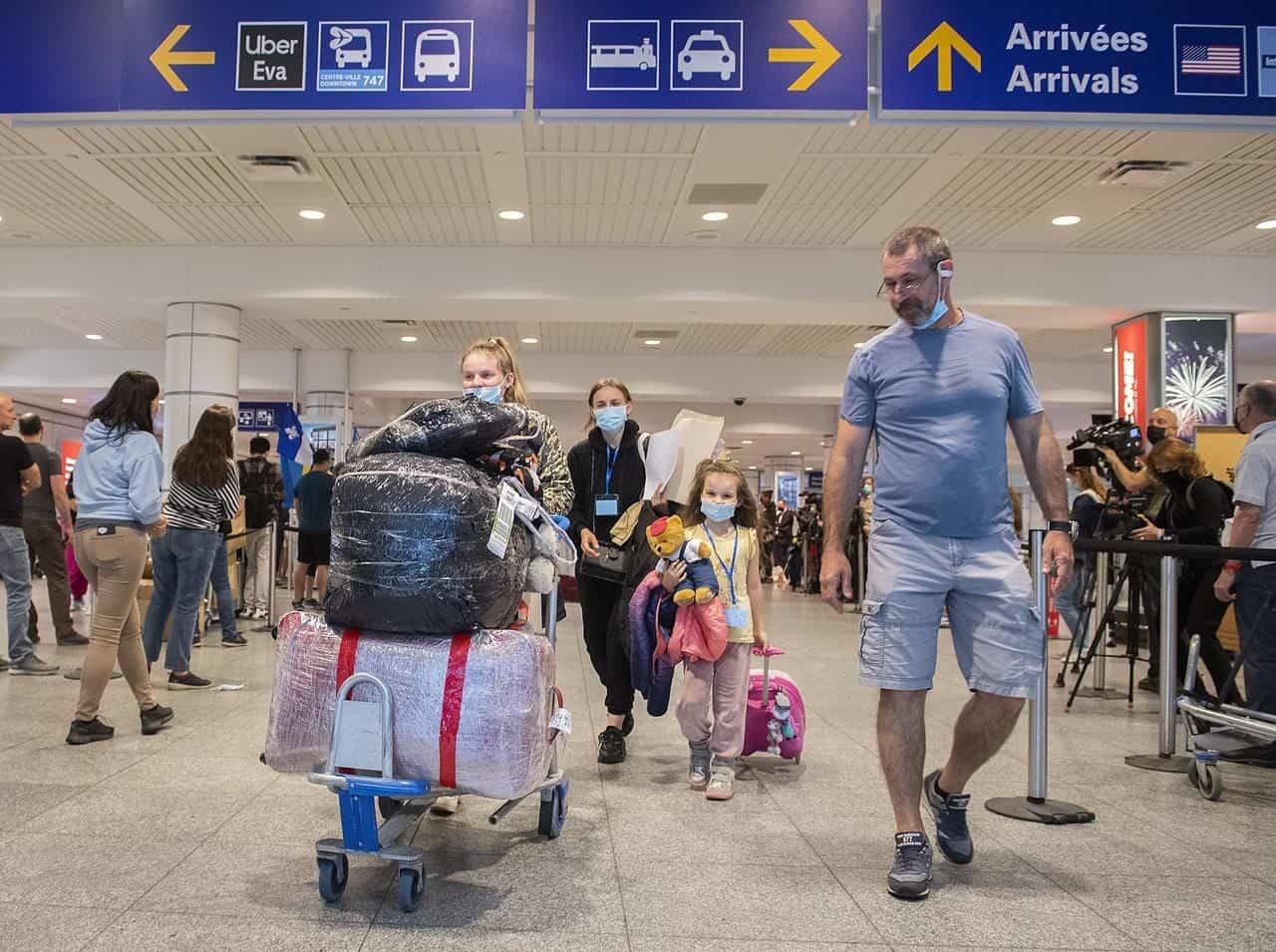 As 2022 draws to a close, Canada’s population has already grown more than in any other year since Confederation, in large part due to an influx of non-permanent residents and immigrants.

In an estimate released Wednesday, Statistics Canada said the country’s population grew by 362,453 people, or 0.9 per cent, between July and October alone.

That influx of people over the three-month period was more than the total population growth of 350,000 in all of 2011,the agency noted — the fastest single-quarter growth rate since the second quarter of 1957. At that time, there was a postwar baby boom happening, as well as an influx of refugees after the 1956 Hungarian Revolution.

The federal agencyis attributing the record-high figures to a rise in non-permanent residents, including work-permit holders and people fleeing the Russian invasion of Ukraine.

Immigration numbers — considered a separate category to non-permanent residents as it refers to people given the right to live in Canada permanently — are also elevated, reflecting the government’s targets, the agency noted.

Yvonne Su, an assistant professor in York University’s department of equity studies, says the growing population can help contribute to the economy in a positive way.

“Canada’s actually having such an issue filling jobs in major sectors like construction and factories,” she said. “All these labour jobs are in big need of workers and immigrants have filled those spots.”

There were 122,145 immigrants in the third quarter of 2022, the second-highest number in any third quarter since 1946, the year quarterly data became available, Statistics Canada said.

Kate Choi, director of Western University’s Centre for Research on Social Inequality, said the data shows Canada is experiencing a rapid population growth and that it’s beneficial to a long-term plan of growing the economy post-pandemic.

“A lot of this population growth is fuelled by immigration policies in Canada that are trying to fill a lot of the labour shortages after the pandemic,” she said.

Last month, Ottawa unveiled plans to admit 500,000 immigrants per year starting in 2025 to address labour shortage issues. Those include a million job vacancies across the country and an aging workforce.

The new targets represent a significant increase over the 405,000 immigrants admitted last year.

In March, the federal government also created an emergency program to assist Ukrainians fleeing their country after a Russian invasion, which fast-tracks their move to Canada and gives them temporary status.

Alexia Bloch, department head of the University of British Columbia’s anthropology department, says the temporary visa for people fleeing the Russian invasion of Ukraine is a good start to helping those seeking asylum, but it also presents its own challenges.

“I think one of the challenges is offering people a short-term solution to their problem given that this war isn’t ending any time soon,” she said.

Bloch says a focus on providing people fleeing Ukraine the same federal supports that refugees arriving on a government program would receive would help them even further.

“If they can get a year of some kind of support similar to some of the kind of government programs that are available to other refugees, it’ll provide more support,” she said.

-By Christian Collington in Toronto