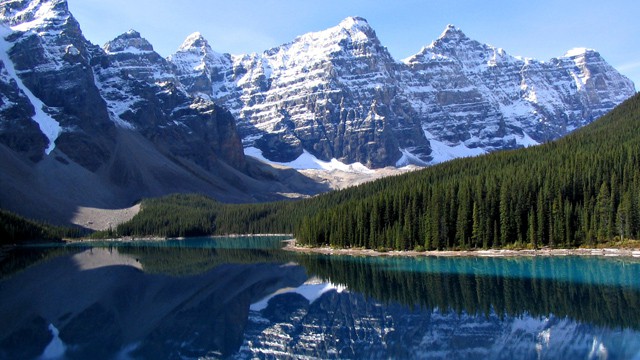 And next year, to celebrate Canada’s 150th anniversary, you can purchase a pass that will allow you to visit the country’s parks for free.

That’s right, in 2017, admission to Canada’s national parks, historic sites and marine conservation areas will be free with a Discovery Pass that you can order here.

As for how it works, you only have to order one pass for your group or family if you’re travelling together. According to the government, a 2017 Discovery Pass is valid for everyone arriving in the same vehicle at a national park or arriving together at a marine conservation area or historic site.

The pass can only be used at national historic sites that are operated by Parks Canada (so you won’t be able to use it at, say, the ROM or AGO). You can actually see a list of participating parks, historical sites and marine conservation areas here. You should also note that tours and parking may not be covered by the pass. Camping fees are also not included and the pass is only valid from Jan. 1 to Dec. 31, 2017.

In order to access parks for free, you must display the pass by hanging it from your rearview mirror or placing it on the driver’s side of the dashboard.

If you want to head out of province, you can check out a ton of sites free of charge all over the country.

Perhaps this pass could make for a great last-minute affordable (very affordable!) gift for yourself or a loved one this Christmas?