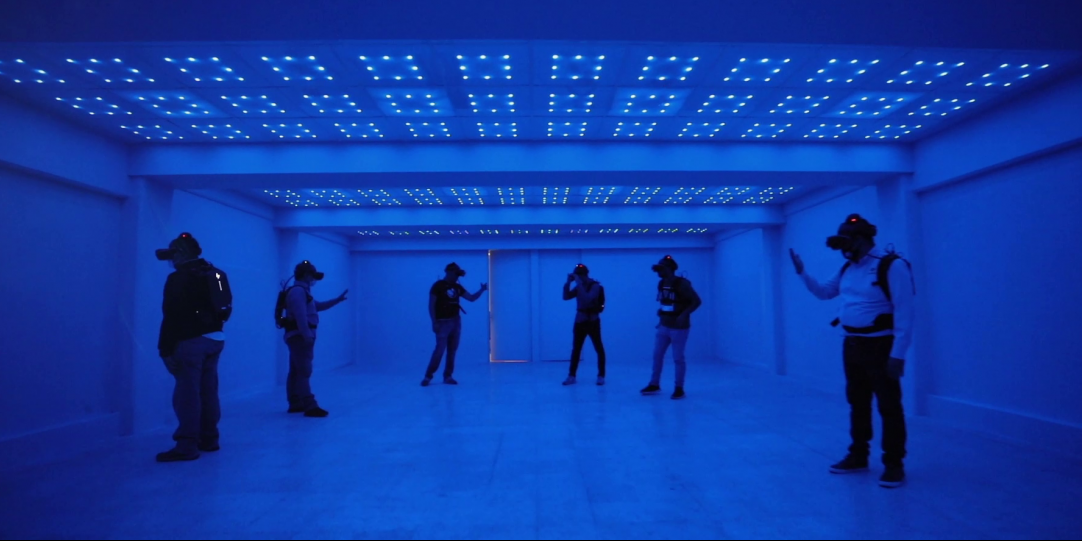 Virtualware's Viroo technology comes to McMaster's Innovation Park in Hamilton. Up to six people can collaborate in the virtual reality room. (Virtualware photo)

McMaster University’s Innovation Park in Hamilton will soon be home to a state-of-the-art virtual reality room, allowing up to six people to collaborate in the same room using virtual reality technology.

Virtualware, a Spanish tech company with an office in Hamilton, partnered with the Faculty of Engineering at McMaster University to adopt and scale the award-winning VR enterprise platform, Viroo.

The VR room will be Virtualware’s first in Canada.

You may wonder why several people already in the same room would want to interact virtually. With Viroo Immersive Room technology, users can collaborate outside physical limitations and manipulate their environment within the virtual workspace. 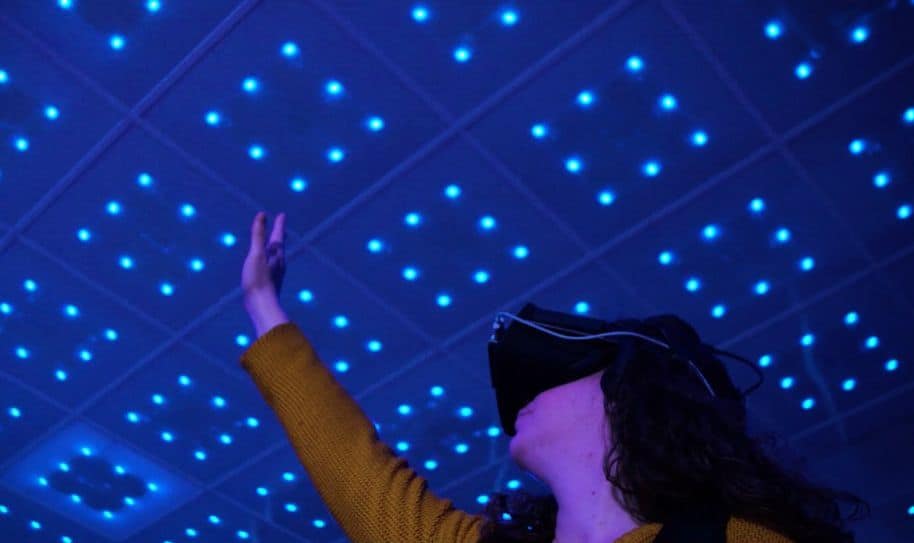 For example, GE Hitachi Nuclear Energy in North Carolina uses a Viroo Immersive Room to train its operators in fuel movement operations. Multiple users can collaborate in a replica nuclear environment, conducting operations as if they would in reality.

Users can even connect with other users in immersive rooms around the world.

“The all-in-one (VR) tool will help professors and researchers guide their students towards more innovative and complete learning experiences, preparing them for the next generation of future-workforce skills,” says Virtualware.

The 100-square-metre custom-built Viroo Immersive Room at McMaster’s Innovation Park on Longwood Rd. is expected to be ready within the next few months.

Virtualware and McMaster Engineering say their initial four-year partnership will “foster initiatives to broadly facilitate access and promote the adoption of VR in education and research by blending physical and virtual workspaces.”

“This is an exciting partnership that will not only lead to new technologies to solve the world’s biggest challenges but will also attract new strategic partners in Canada and internationally,” says John Preston, Associate Dean of Research, Innovation and External Relations with McMaster Engineering.

Virtualware says the location of its first immersion room in Canada is strategic, believing its technology can help bridge academia with industry by becoming part of Hamilton’s innovation ecosystem.

Editor’s note: A previous version of this story incorrectly stated that this will be Canada’s first-ever virtual reality room.