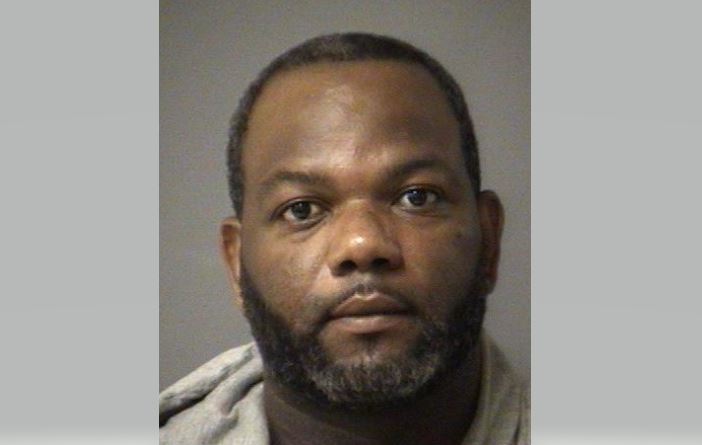 A Canada Wide Warrant has been issued for Berris Ford Livingston, a 42-year-old man from Brampton, for manslaughter. It is believed that Berris Livingston has fled to Jamaica. Photo courtesy of Peel Regional Police.

A Brampton man wanted on a Canada Wide Warrant for manslaughter may have fled to Jamaica after a fatal shooting in Mississauga last spring.

On April 18, Peel Regional Police (PRP) say they received a 9-1-1 call about a shooting at an apartment complex near Goreway Dr. and Morningstar Dr. in the Malton around 6:30 a.m.

When officers arrived on scene they found Dwayne Watson, a 38-year-old man from Brampton, ha been shot dead inside a residence. Police said Watson had “obvious signs of trauma” and no one else was injured in the shooting. 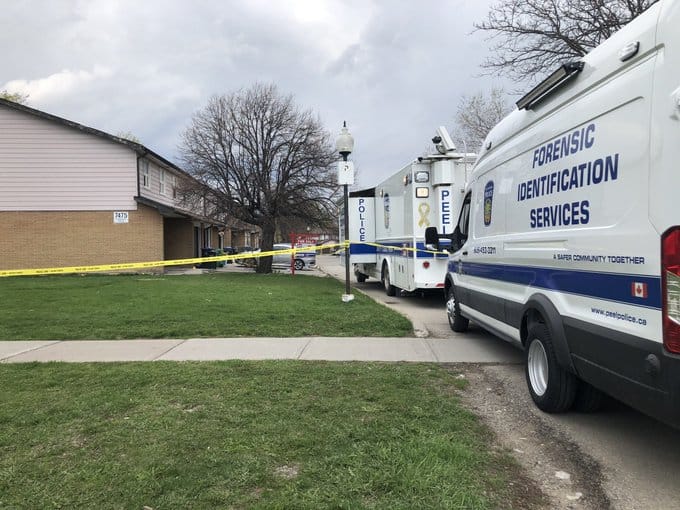 After a five-month long investigation, police have issued a Canada-wide manslaughter warrant for Berris Ford Livingston, a 42-year-old man from Brampton.

Livingston is wanted for manslaughter, and police said they believe he may have fled to Jamaica.