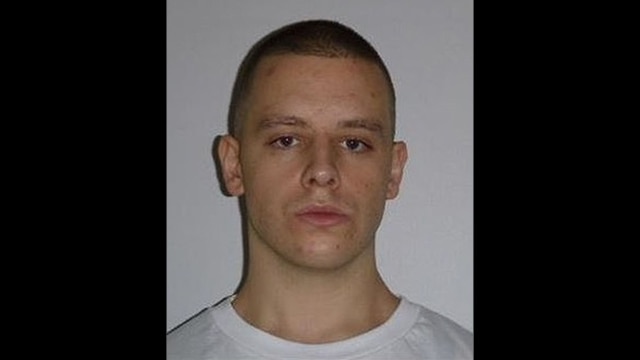 A Canada-wide arrest warrant has been issued for an individual known to frequent the GTA.

Toronto police say the man is wanted as a result of his breach of statutory release.

Police say he is serving a three-year sentence for robbery, possession of a firearm and assault.

Police say 22-year-old Dakota Shepherd is described as a white male who is 6’1” and 200 pounds. He has short brown hair and blue eyes.

Police say he is known to frequent Toronto and Brampton, as well as Montreal..