Canada watching 70 cruise ships still sailing with 4,000 Canadians on board 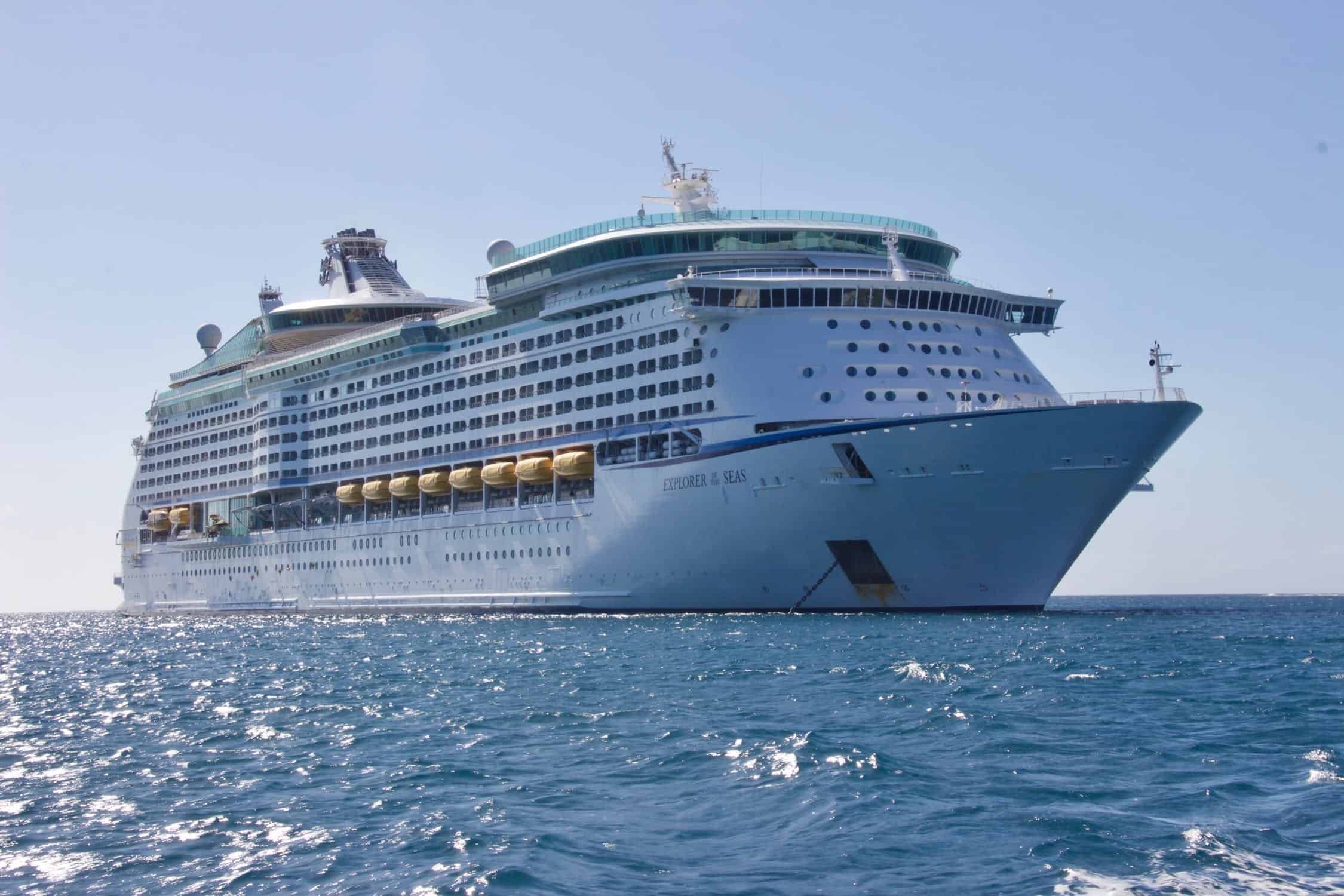 OTTAWA — The federal government is trying to keep tabs on as many as 4,000 Canadians still onboard cruise ships sailing around the world amid the ongoing COVID-19 pandemic.

Adam Austen, a spokesman for Foreign Affairs Minister Francois-Philippe Champagne, says the department is aware of about 70 ships still at sea with Canadian passengers on board.

Cruise ships have been a major part of the COVID-19 story since the novel coronavirus began spreading in January, with multiple ships under quarantine or refused docking privileges after passengers tested positive for the disease.

Canada flew passengers home from ships in Japan and California and quarantined them for two weeks at a military base in Ontario.

But other passengers have been told that if they can return by commercial means they should — and then self-isolate at home for at least two weeks.

There are at least 70 Canadians trying to make their way home from Atlanta after flying there overnight on an American repatriation plane from a cruise ship docked in France, while more than 300 Canadians remain stuck on board the Norwegian Jewel, which is now hoping to dock in Hawaii after it was forbidden to do so in Europe.