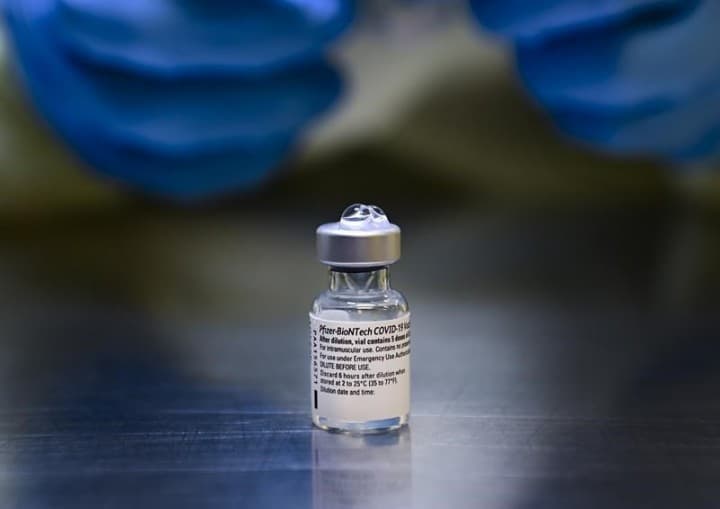 Looks like Mississauga and Brampton will be vaccinating people that are next in line very soon.

Canada is poised to receive a record number of COVID-19 vaccine doses this week thanks to scheduled deliveries from Pfizer-BioNTech and Moderna, as the country looks to speed up its vaccination efforts.

The Public Health Agency of Canada says it expects more than 640,000 shots from the pharmaceutical giants this week, which would represent the largest number of deliveries in a single week.

The previous record was set last week when Pfizer and BioNTech delivered more than 400,000 doses of their vaccine following a month-long lull while they expanded a production plant in Europe.

The  two companies will ship more than 475,000 shots this week before scaling back slightly to 445,000 doses per week as they look to fulfil their commitment to deliver 4 million jabs by the end of March.

Canada will also receive 168,000 shots this week from Moderna, which ships its doses every three weeks. Unlike the Pfizer-BioNTech shots, Moderna’s are largely destined for northern and remote communities.

The expected influx of vaccine shots follows news on Friday that the millionth Canadian had received a first dose of either the Pfizer-BioNTech or Moderna vaccine.

While the marker came weeks later than expected after nearly a month of shrunken shipments, it was nonetheless seen as one of several positive signs in Canada’s immunization drive.

Several provinces have moved to expand their vaccination offerings beyond the first priority groups in long-term care homes and front-line health workers thanks to the vaccine influx over the past two weeks.

At least three provinces — Nova Scotia, Ontario and Alberta — announced details for getting vaccines to seniors living in the community.

Prime Minister Justin Trudeau urged provinces on Friday to get ready for the influx of vaccine doses.

“I highlighted, and have highlighted a number of times, the magnitude of the big lift we’re going to face as our vaccine deliveries shift into the millions and millions of vaccine doses arriving in Canada, which means the provinces will need to be ready,” he said during one of his regular COVID-19 updates.

There was also evidence last week that one dose of the Pfizer-BioNTech vaccine could be almost as good as two, and news that the vaccine might not need to be kept extraordinarily cold as previously believed.