Canada to reach 55M vaccine doses by week’s end, catching up to U.S. on second doses 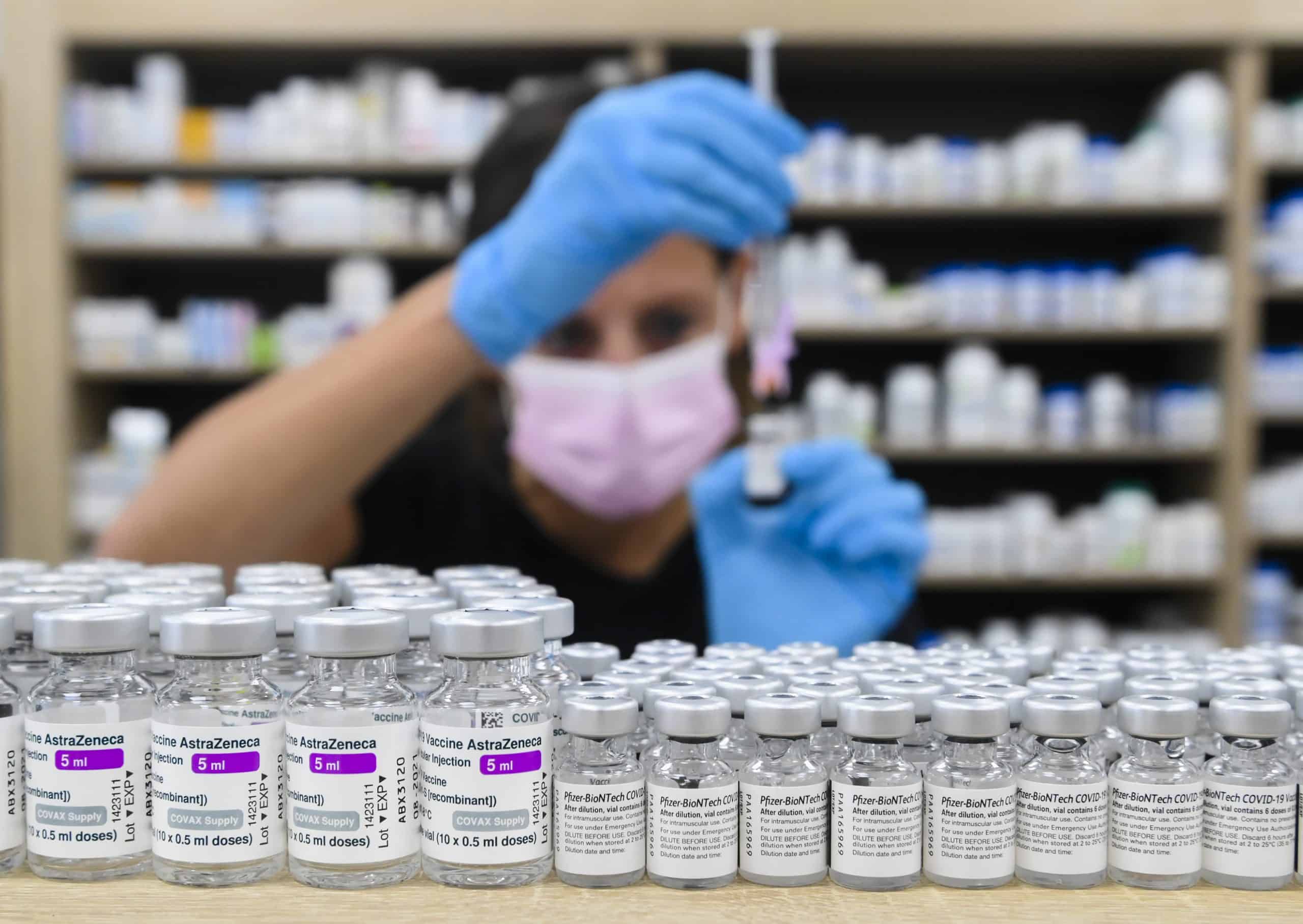 Canada is expecting vaccine shipments to keep rolling in this week as the country inches closer to matching the percentage of people in the United States fully vaccinated against COVID-19.

The federal government expects another 1.4 million doses of the shot from Pfizer-BioNTech to arrive in the next seven days.

It also plans to distribute the 1.5 million doses from Moderna that came in last Friday.

By the end of the week, Canadian officials expect to have received a total of  more than 55 million doses including the latest shipments, though those figures may change.

The federal government has promised that it would reach 68 million shots delivered by the end of July and says it’s still on track to hit that target.

To date, around 42.7 per cent of eligible Canadian residents have received two doses of COVID-19 vaccine, giving them full protection against the virus.

The figures come courtesy of COVID-19 Tracker, a volunteer-run project that relies on data from provincial and territorial governments.

The U.S.’s Centers for Disease Control and Prevention data tracker lists 48 per cent of that country’s population as being fully immunized.