Canada also intends to increase its financial support to COVAX to buy another 63 million doses itself.

In all, between financial contributions and direct delivery of doses, Canada says it will help deliver at least 200 million shots of vaccine by the end of next year.

Vaccine equity is a big issue on the table at the summit, with warnings from the International Monetary Fund and the World Health Organization, among others, that inequitable distribution of vaccines will postpone the global economic recovery and make it very uneven.

Italian Prime Minister Mario Draghi, the host of this year’s summit, said in his opening remarks Saturday that the inequitable delivery of vaccines is “startling.”

Globally, 38 per cent of the population is fully vaccinated. In Africa, it’s not even six per cent.

“These differences are morally unacceptable and undermine the global recovery,” he said.

Stuart Hickox, Canada Director at the anti-poverty organization ONE Campaign, said the number of booster shots administered by the world’s wealthiest countries is already twice as high as the number of first doses given out by low and middle-income countries.

“While we are already talking about third doses here, half of the world still awaits a lifesaving first shot. It’s great to see the Government take these urgent steps,” he said. “The pandemic won’t really end here at home until it ends everywhere.”

Canada previously promised to donate 40 million excess doses of the Oxford-AstraZeneca, Johnson & Johnson and Novavax vaccines, the latter of which is still in development.

All of those doses are to come from supplies Canada procured but which haven’t yet been delivered. Canada also has about 19 million doses in federal and provincial freezers, far more than it needs to finish fully vaccinating everyone over the age of 12.

Pediatric doses for younger children are coming in new shipments because the dose is one-third the size and need to be supplied in different vials.

Canada also donated $515 million to COVAX to buy up to 87 million doses itself, including $75 million for distribution costs and supplies such as syringes and needles.

Canada has thus far delivered 3.4 million of those promised doses, including 2.7 million via COVAX, and the rest through bilateral agreements with other countries including Jamaica, Ecuador, Barbados and Peru.

It’s not clear yet how many doses COVAX has purchased from Canada’s donation. Securing supply of vaccines is tricky, in large part because wealthy countries snapped up most of the early production of COVID-19 vaccines.

All those delivered so far are AstraZeneca doses. J&J has suffered from production issues, and Novavax has not yet been authorized anywhere.

Canada ordered 44 million doses from Moderna, and about 30 million have been delivered.

In addition to the new doses, Canada will also donate $15 million to a new technology transfer hub for mRNA vaccines being built in South Africa to help teach African companies to manufacture vaccines like those made by Moderna and Pfizer.

Globally, 1.3 billion doses were promised to COVAX from wealthy countries but only 150 million have been delivered.

World Health Organization Director-General Dr. Tedros Ghebreyesus asked the G20 leaders on Friday to immediately donate another 550 million doses so that 40 per cent of the world population can be vaccinated by year’s end.

“Promises aren’t translating into vaccines reaching the people that need them,” he said in an open letter that was also signed by Prince Harry and Meghan, the Duke and Duchess of Sussex.

“We can’t simply hope for the pandemic to end on its own,” they said, reminding people that as the virus continues to spread, the risk of new, riskier variants rises. 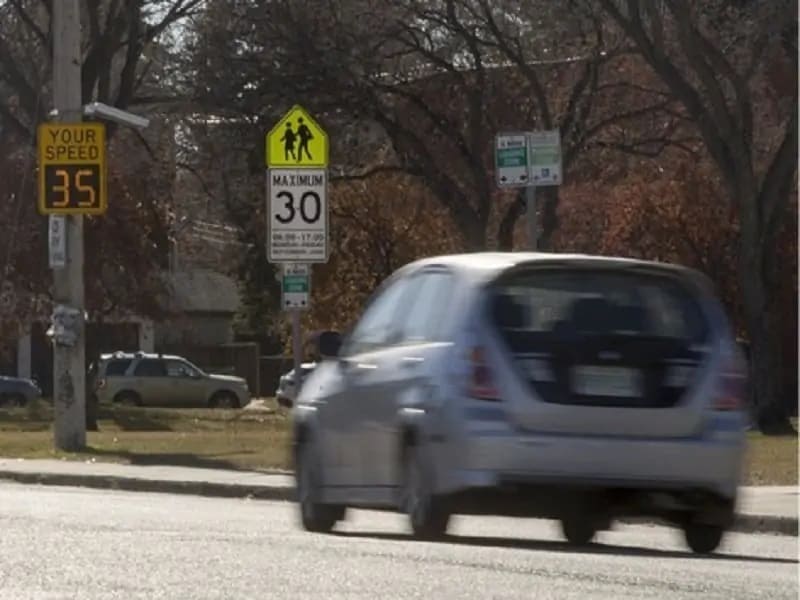 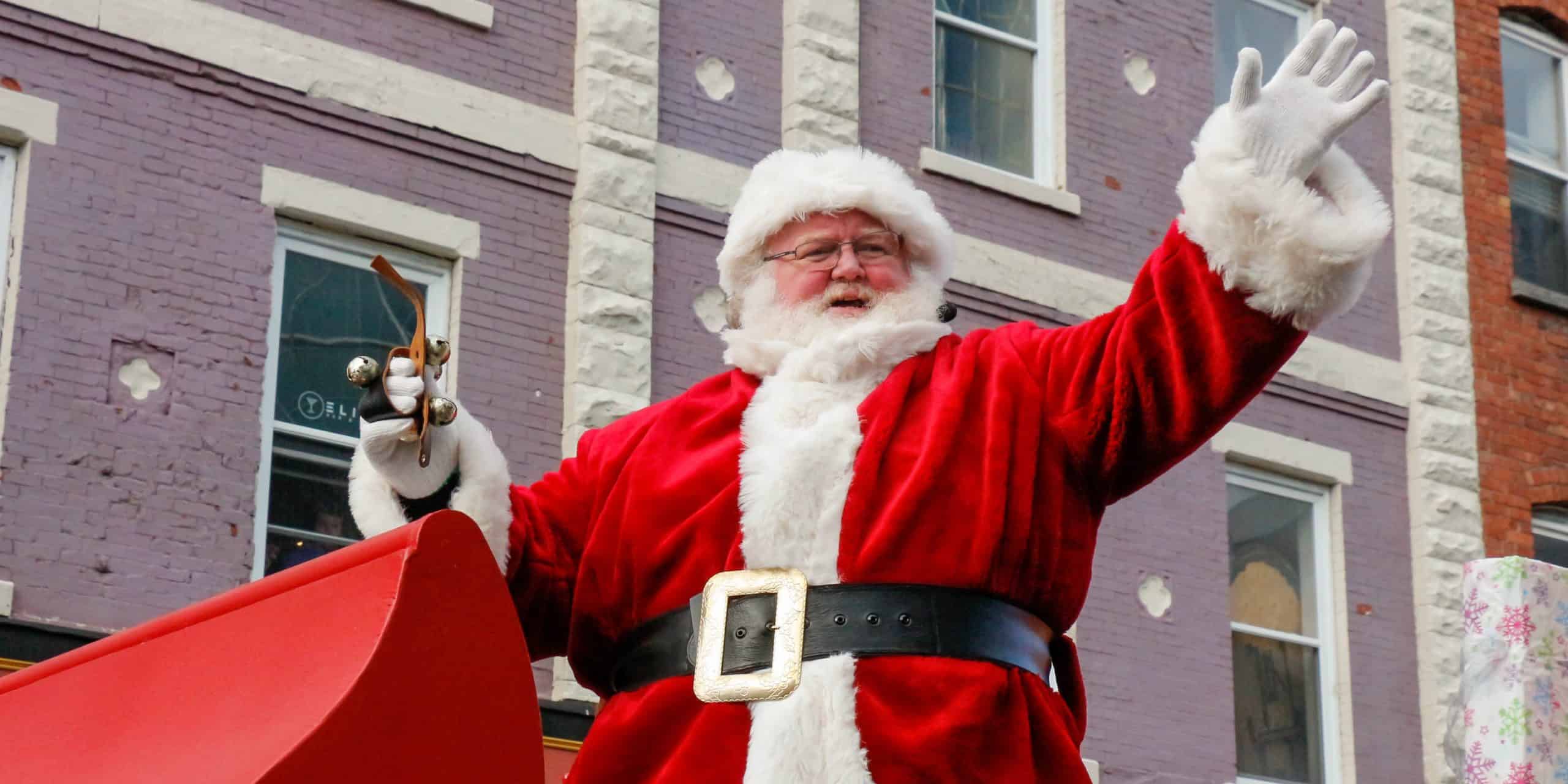 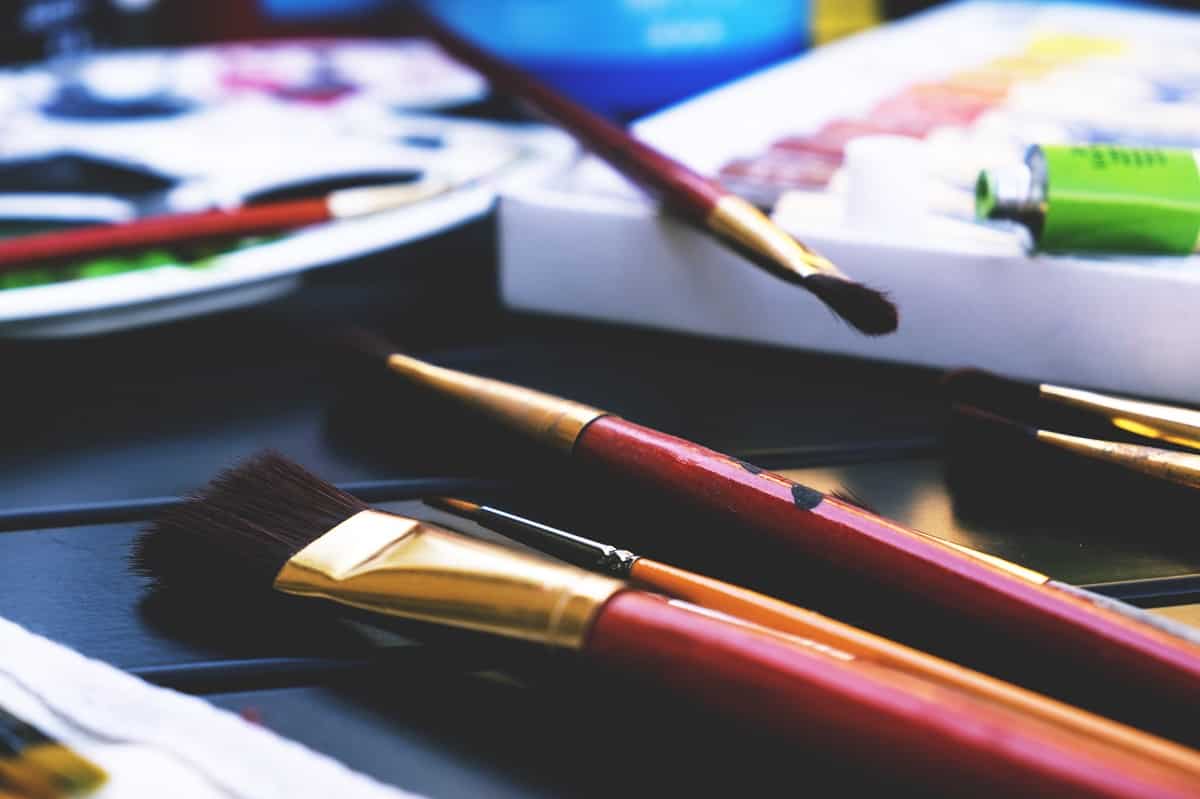