Canada Student Service Grant only available for some students 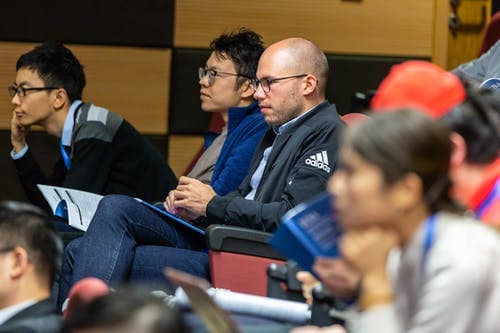 Many students are disappointed to learn they may not be able to get the full amount of the Canada Student Service Grant.

According to a news release from the Canadian Federation of Students (CFS), international students and students over the age of 30 will not be eligible for the grant.

Additionally, students will not be able to retroactively count volunteer hours they completed while waiting for the Federal Government to release the details of the grant.

While the program was announced in April, it took two months for the Government to release the details and open the application process.

In order for students to receive the full, $5,000, they would need to volunteer an average of 27.8 hours per week until October 31, something that won’t be feasible for many students.

“This is yet another example of the problems with the patchwork approach to financial aid that the Federal Government has taken during the pandemic,” Nicole Brayiannis, national deputy chairperson of the CFS, said in the release.

“Since the beginning of this crisis, students and their solidarity partners have called for a universal benefit that includes international students and doesn’t leave anyone behind,” she continued.

The CFS was critical of the Federal Government’s treatment of international students—who make up 30 per cent of post-secondary students in Canada—due to the fact they have been deemed ineligible for the Canada Emergency Student Benefit, the Canada Summer Jobs program, and the Canada Student Service Grant.

“The federal government continues to show that despite the fact that international students contribute billions of dollars to the economy each year, they are deemed not worthy of the same support as their domestic counterparts,” Sofia Descalzi, national chairperson of the CFS, said in the same release.

“International students have been hard hit by the COVID-19 pandemic and are in an especially vulnerable situation. There has been a complete lack of empathy and care afforded to them throughout this crisis,” she continued.

The CFS is calling on the Federal Government to implement a benefit that will be available for all students—international and domestic.