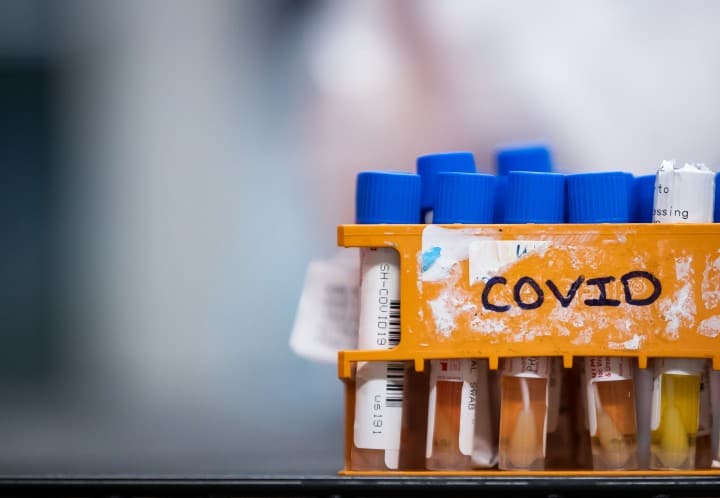 Deals are now in place for Canada to get access to vaccines being tested by both Johnson & Johnson and Novovax.

The vaccines are still in either Phase 2 or 3 clinical trials and won’t be purchased unless they are deemed safe and effective by Health Canada.

Trudeau says the vaccines all show promising results and Canada is signing multiple deals to be sure when a vaccine is approved Canadians can get access to it.

The government says some of the doses of whatever vaccine is approved may be produced at a new biomanufacturing facility at the Human Health Therapeutics Research Centre in Montreal.