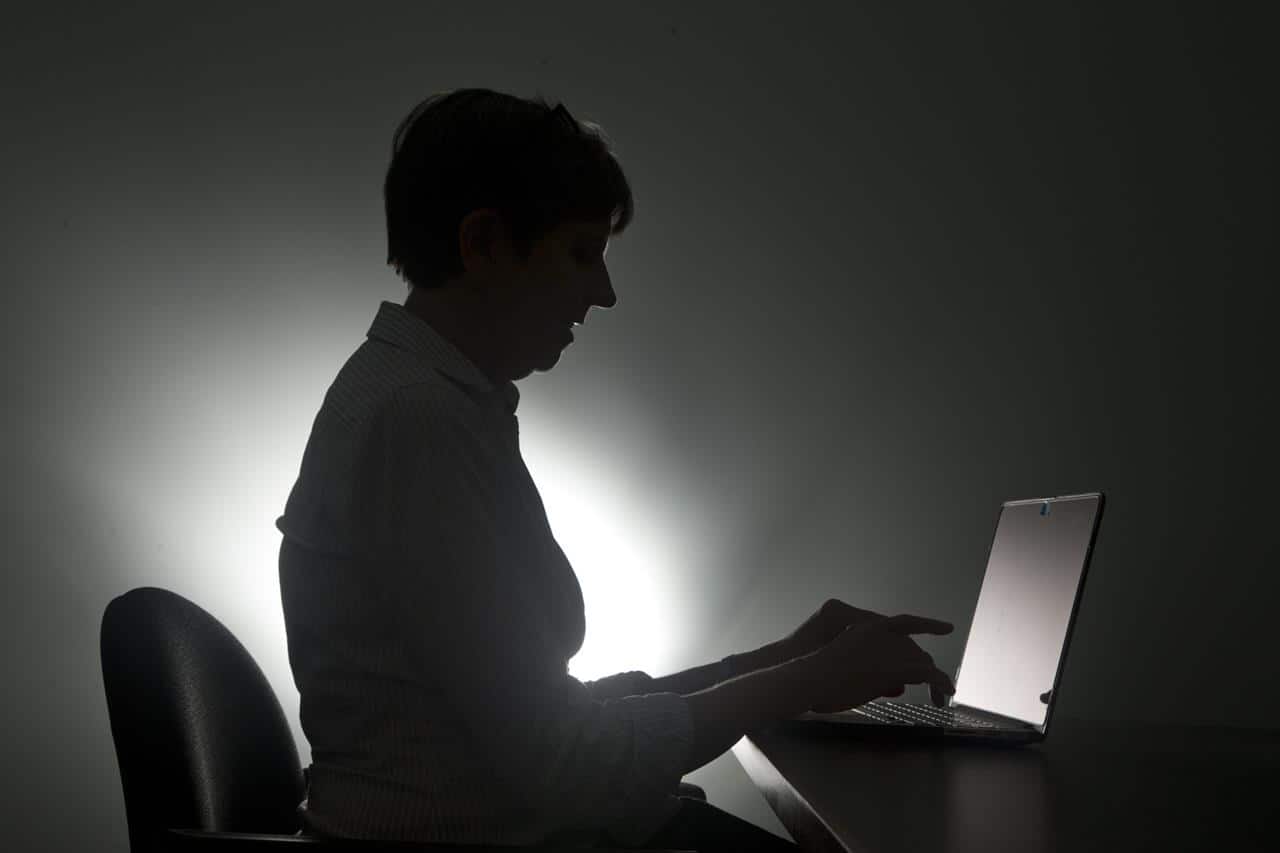 A Quebec man has been extradited to the United States to face charges in Florida arising from alleged participation in an elaborate ransomware operation.

Following a request from U.S. authorities, Sebastien Vachon-Desjardins was arrested in Gatineau, Que., in January of last year.

Police executed a search warrant at his home, seizing 719 Bitcoin valued at about $35 million and $790,000 in Canadian currency.

“This is believed to be the largest seizure of cryptocurrency (in value) in Canada to date,” the RCMP said in a statement Thursday.

In late January of this year, he pleaded guilty in Ontario court to extortion and other criminal offences, resulting in a seven-year prison sentence.

Vachon-Desjardins’s extradition to the United States relates to alleged ransomware activities directed at U.S.-based businesses and institutions, the Mounties say.

The U.S. Department of Justice said Thursday that an indictment returned in Florida charges him with offences including conspiracy to commit computer fraud and wire fraud, and intentional damage to a protected computer.

The charges stem from his alleged participation in a sophisticated form of ransomware known as NetWalker, which has targeted dozens of victims around the world, including companies, municipalities, hospitals, law enforcement, emergency services, school districts and universities, the department said.

The RCMP investigation began in August 2020, when the Mounties received information and a request from the U.S. Federal Bureau of Investigation to assist in the identification of a suspect.

The FBI provided the RCMP with significant evidence, allowing the force to probe any criminal activity that might have been conducted against Canadian businesses, institutions or government agencies, the Mounties said.

In his reasons for imposing the seven-year sentence, Ontario Court Justice G. Paul Renwick said between May 2020 and January 2021, Vachon-Desjardins victimized the 17 Canadian entities, which suffered millions of dollars in losses, by breaching private computer networks and systems, hijacking their data, holding the stolen data for ransom and distributing stolen data when ransoms were not paid.

At one point during the unfolding police investigation, Renwick was told that the data seized, if printed, would fill an entire hockey arena.

If Vachon-Desjardins had not co-operated with investigators, he would not have been charged for several years while police “sifted through the mountain of data to identify victims and searched for proof to mount a successful prosecution,” the judge wrote.

Renwick noted that parties in the case had agreed Vachon-Desjardins’s sentence could begin immediately and would continue to run during, and subsequent to, the resolution of his charges in the U.S., and concurrent to any sentence of imprisonment he receives there.

Renwick said he would “leave to another day” a consideration of the court’s jurisdiction to order how and where Vachon-Desjardins would serve this sentence of imprisonment in relation to sentences elsewhere.

This report by The Canadian Press was first published March 10, 2022.