Canada Recently Ranked Number One on This Exciting List 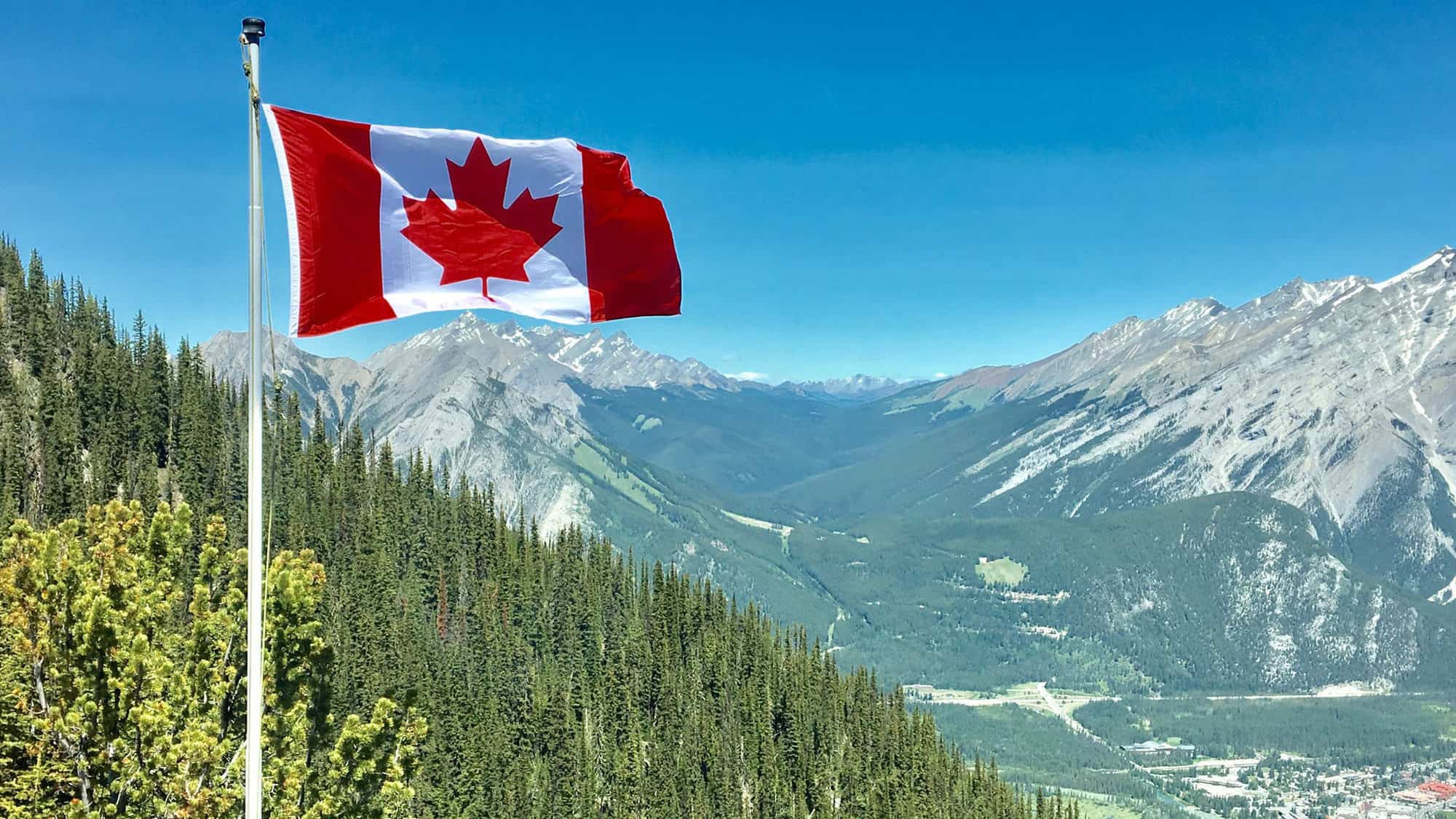 As Canadians we have a lot to be proud of.

And the list of things to be proud of just got even longer.

No, it doesn’t have anything to do with Tim Hortons.

Canada recently came in at number one on an exciting list.

Canada recently was ranked as the number country in the world on the ‘Best Countries for Quality of Life’ list in the Best Countries 2019 Ranking – a ranking that was formed in partnership with the BAV Group (a global marketing communications company) and the Wharton School of the University of Pennsylvania.

Other countries included on the best quality if life list include Sweden, Denmark, Norway, Finland and Switzerland.

However, the 2019 Best Countries Ranking didn’t stop there.

Canada also came in at number three on the Overall Best Countries list.

As far as best overall countries go, Canada was beat out by Switzerland (1) and Japan (2). Other countries that made the top 10 include Germany, the United Kingdom, Sweden, Australia, the United States, Norway and France.