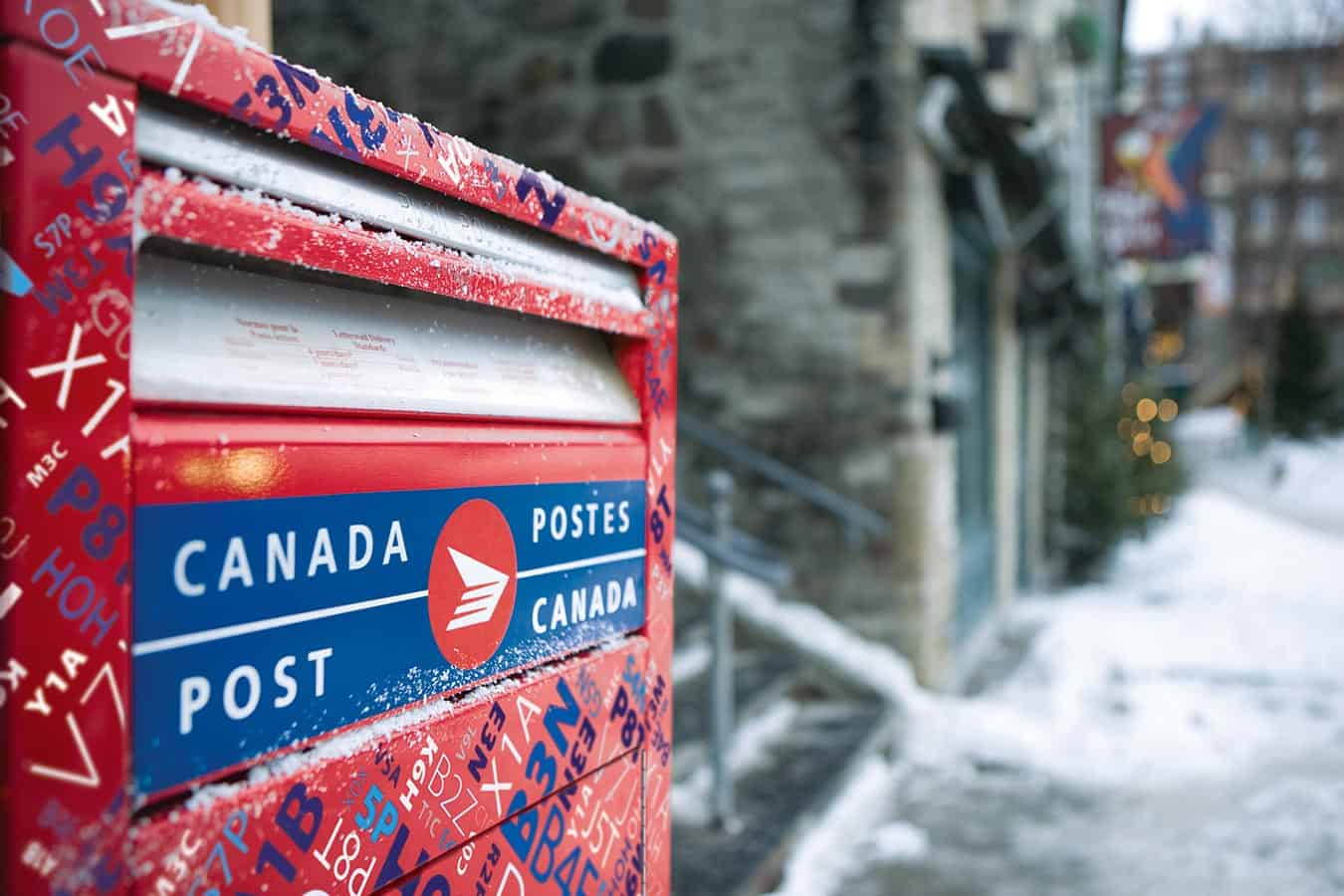 More cases of COVID-19 have been found at the Gateway postal facility in Mississauga.

Canada Post has confirmed that 27 more workers have tested positive for the virus in the past 48 hours.

The new cases show that 149 workers have now tested positive at the Mississauga location since the beginning of this year.

On Wednesday it was revealed a large number of workers had been infected by the virus and that more testing would be undertaken as a precaution.

Since then the new cases were detected among workers who were asymptomatic or didn’t believe they had symptoms, according to a Canada Post spokesperson.

This includes workers from an entire shift that had been ordered to be tested by Peel Public Health. Voluntary testing is also being offered to employees working outside the public health-identified shift.

The huge plant on Dixie Rd. at Eglinton Ave. is the country’s largest postal processing facility and employs more than 4,500 people.

Canada Post said the company has been following public health guidelines concerning the coronavirus and insists rigorous measures are in place to maintain the safety of all those who work at the site.