Canada one of the better destinations for immigrants due to policies: study 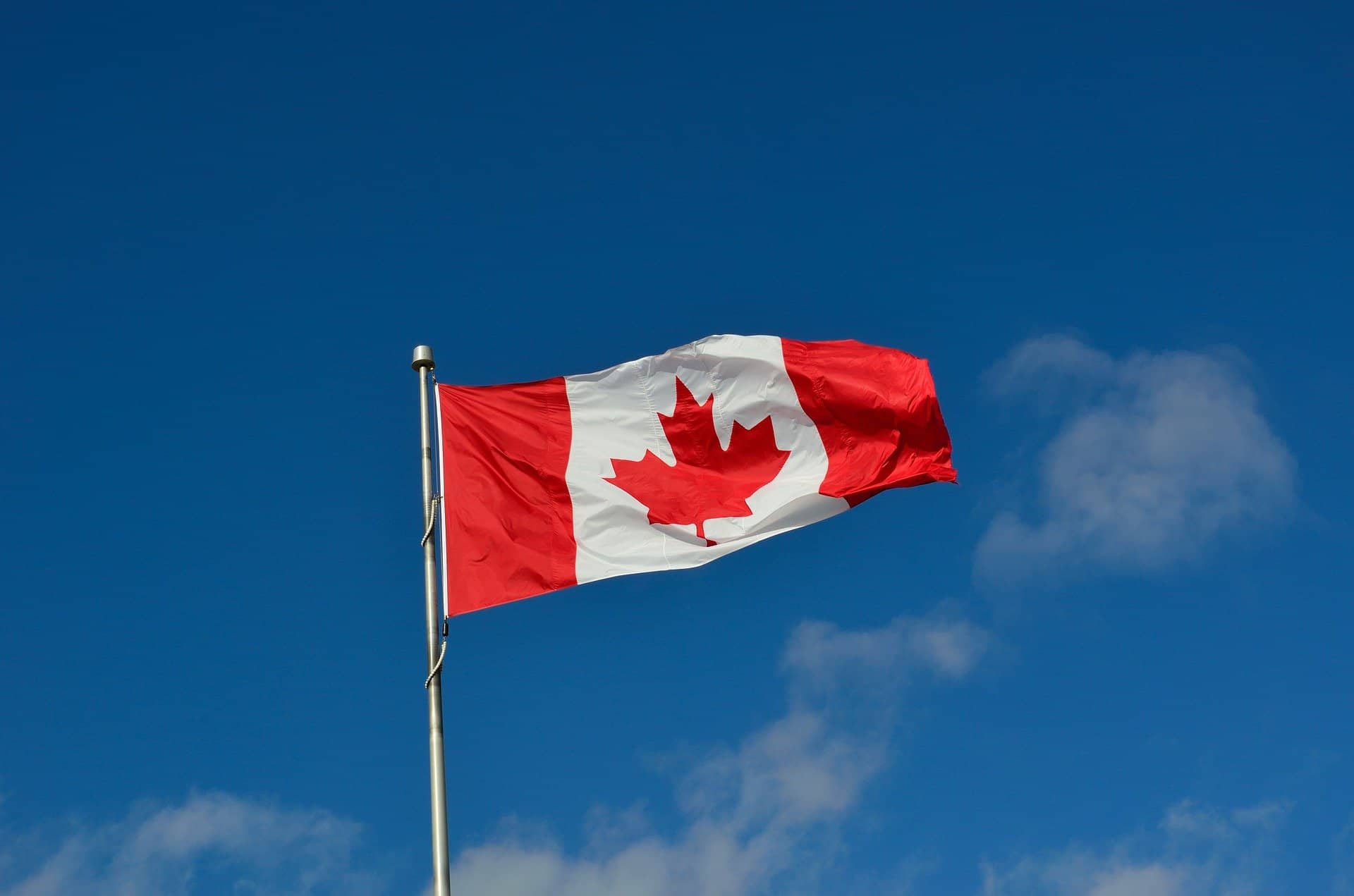 It might be time to change the name of the expression to the Canadian dream.

According to The Migration Integration Policy Index (MIPEX), which was recently released, Canada was ranked as the top-five country when it comes to welcoming immigrants.

The MIPEX, which ranked the policies of 52 countries based on equal rights, opportunities and security for newcomers, gave Canada a score of 80, which was the fourth-best on the list.

“The MIPEX scores allow us to gauge how well our policies support or hinder newcomers on their path to settle into Canadian society,” Anna Triandafyllidou, the Canada excellence research chair in Migration and Integration at Ryerson University, said in a news release.

“The index helps us compare our performance over time and identify where we have room for improvement or the potential to learn from other countries,” she continued.

The last MIPEX was released in 2015, and had Canada ranked as the sixth-best country for immigrants to migrate to—Canada’s improvement has been attributed to improvements in access to healthcare for asylum seekers and improvements to the 2017 Citizenship Act.

However, Canada lost points due to the fact non-citizens have no opportunity for political participation at local and national levels, as well as a lack of representation of non-citizens in policy-setting bodies.

“Among English-speaking countries, Canada is becoming a more attractive and inclusive global destination,” Thomas Huddleston, director of research for the Migration Policy Group, said in the same release.

“Canada, along with New Zealand, is taking the place of previous top-ranking countries such as Australia, the UK and the United States, which all go down in the MIPEX rankings this round under pressure from populist political forces,” he continued.