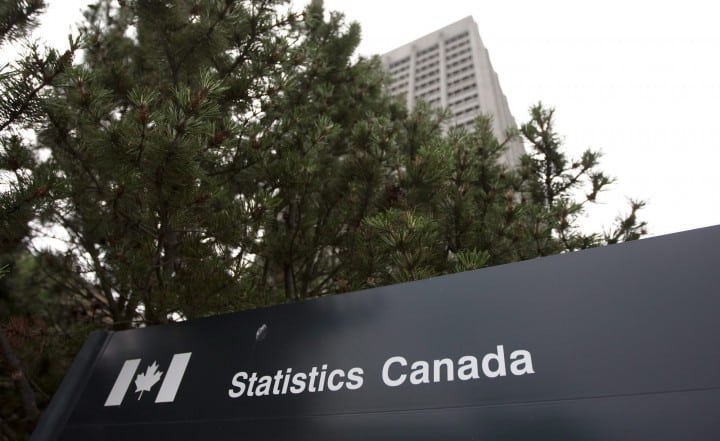 Statistics Canada reports the economy lost 1,011,000 jobs in March — the worst recorded single-month change — as the COVID-19 crisis began to take hold, lifting the unemployment rate to 7.8 per cent.

The 2.2 percentage-point increase is the biggest monthly change in the national unemployment rate over the last 40-plus years of comparable data and brings the rate to a level not seen since October 2010.

Statistics Canada retooled some of its usual measures of counting employed, unemployed and “not in the labour force” to better gauge the effects of COVID-19 on the job market, which has been swift and harsh.

The number of people considered unemployed rose by 413,000 between February and March, almost all of it fuelled by temporary layoffs, meaning workers expected their jobs back in six months.

The number of people who didn’t work any hours during the week of the labour force survey increased by 1.3 million, the national statistics office says, while the number who worked less than half of their usual hours increased by 800,000.

Statistics Canada says those changes in hours can all be attributed to COVID-19, which has led governments to order businesses to close and workers to stay at home to slow the spread of the pandemic.

It also warned that the number of people absent from work for a full week who weren’t paid — which hit a seasonally adjusted rate of 55.8 per cent — “may be an indication of future job losses.”

All told, Statistics Canada says some 3.1 million Canadians either lost their jobs or had their hours slashed last month due to COVID-19.

“It is expected that the sudden employment decline observed in March will have a significant effect on the performance of the Canadian economy over the coming months,” the agency said in its report.

The jobs report out this morning also says that most of the losses were in the private sector, with the greatest employment declines observed for youth aged 15 to 24. The youth unemployment rate in March was 16.8 per cent, the highest it has been since June 1997.

This report by The Canadian Press was first published April 9, 2020.