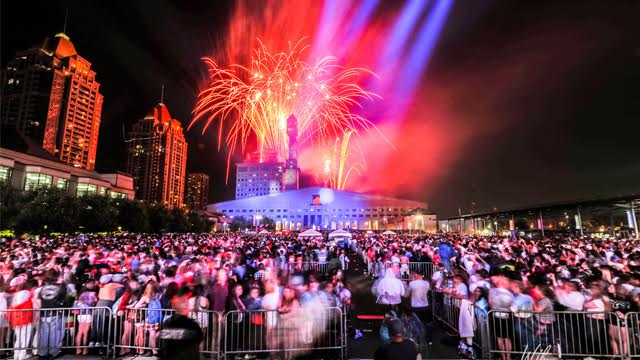 Celebration Square is rescheduling its Canada Day fireworks to September 3, to coincide with SoundBites 2016.

The fireworks had been cancelled on July 1 due to high winds, which made setting off fireworks potentially dangerous.

SoundBites is an annual event that combines food and music into an evening of fun at the Square. This is its third year and it promises to wrap up the summer season with a massive food truck rally, as well as a concert featuring hip hop DJ Jazzy Jeff.

Insauga.com’s Khaled Iwamura and Jackie Perez will be hosting the pre-show.

So if you weren’t already sold on the event, the long-awaited fireworks might just be the extra motivation you were looking for. Enjoy the light show, Mississauga!

This year’s third annual SoundBites event will feature a special guest who is an iconic and internationally recognized DJ and producer known for his mad turntable skills. He has a DMC Championship under his belt and numerous AMA and GRAMMY nominations. READ MORE> 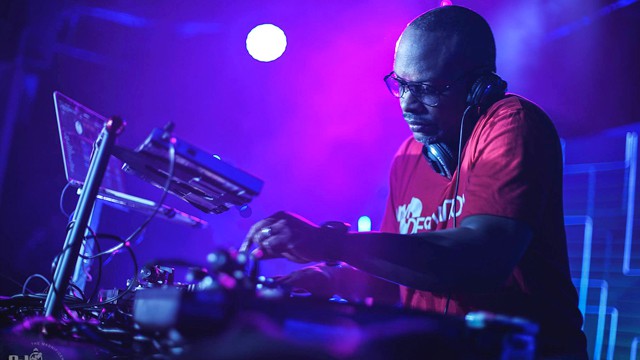