Can You Help Police Name These Puppies? 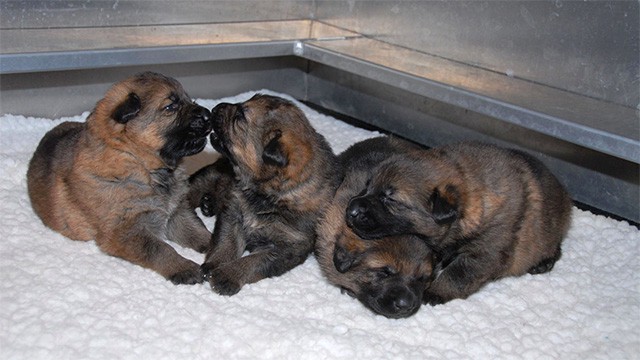 OK, this is harder than it sounds.

The names of 13 German shepherd puppies will be born at the RCMP Police Dog Service Training Centre in Innisfail, Alta., throughout 2018.

The winning names “will be original and imaginative and will serve the puppies well during their careers as police dogs,” say police.

The 13 children whose puppy names are selected will each receive a laminated photo of their puppy, a plush dog called Justice, and an official RCMP baseball cap.

The rules of the contest are as follows: 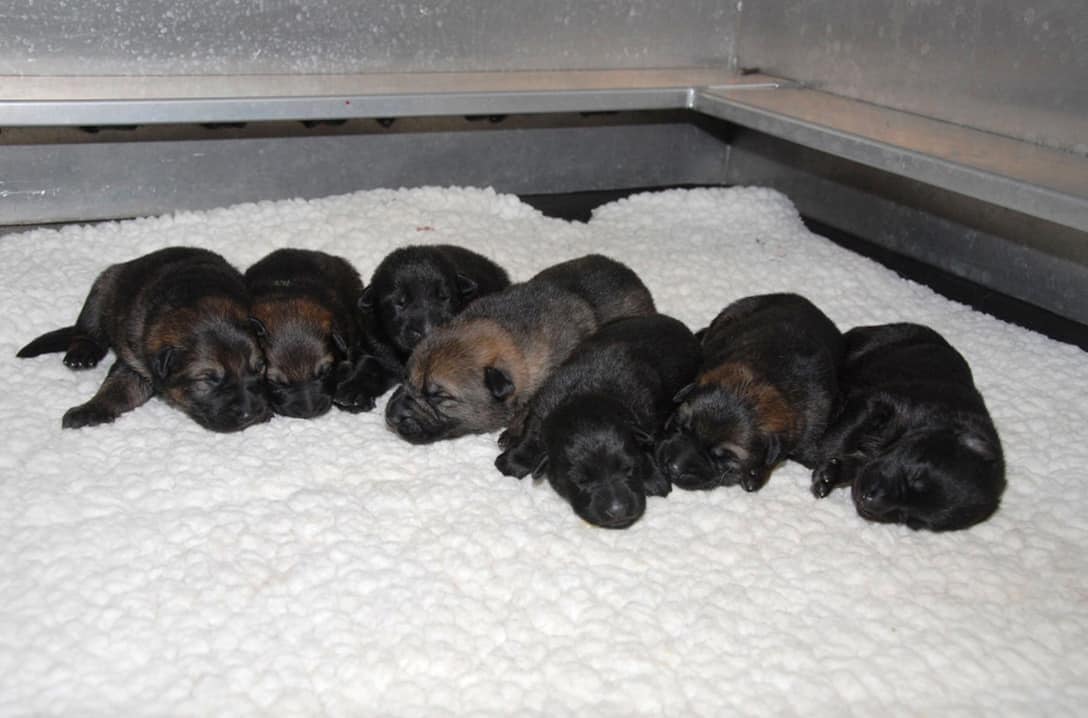 To participate, use the online form or mail your puppy name, own name, age, complete address and telephone number to:

If you’re sending snail mail, kids can get creative and include drawings and paintings.

Winning names will be chosen by staff.

In the event of multiple submissions of the same puppy name, a draw will determine the winning entry.

There will be one winner from each province and territory.

Contest winners will be announced on April 10.

Non-winning puppy names will be considered for other puppies born during the year.