Can you afford to live here? Hamilton’s living wage rate has been updated for 2021 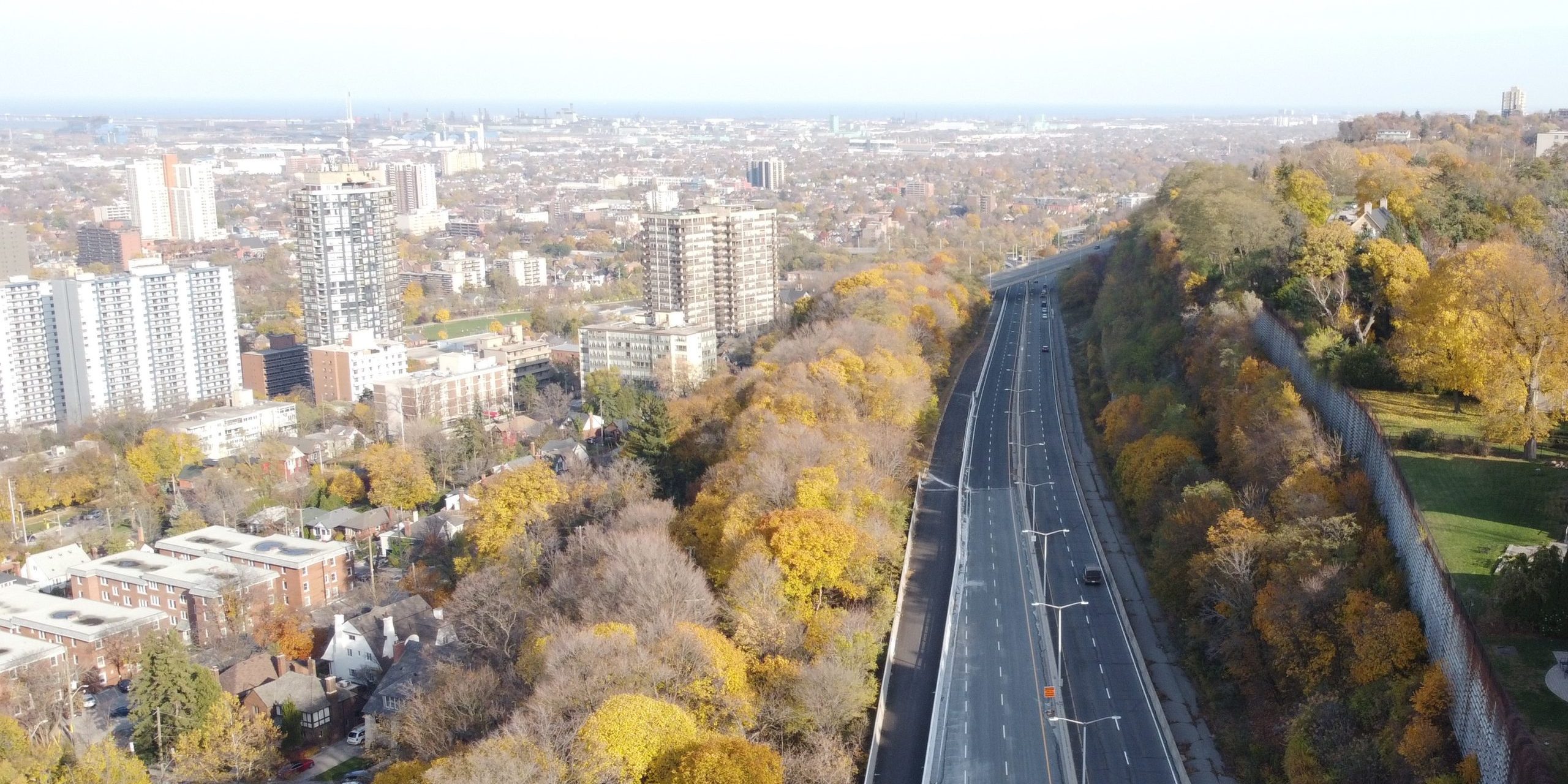 The Ontario Living Wage Network (OLWN) has updated its living wage rates for 2021, making changes to 23 regions across Ontario.

The group says its 2021 calculations take into account a weighted average between a family of four, a single parent with one child, and a single adult.

It believes the new living wage rates reflect changing demographics in the province and increases in inflation — which has quadrupled since the beginning of 2019 and is at an 18-year high.

The Hamilton Living Wage Network partners with the Hamilton Roundtable for Poverty Reduction, McMaster Community Poverty Initiative, the Social Planning and Research Council, and Workforce Planning Hamilton. It challenges local businesses to become a living wage employer and dozens have signed on. The list can be found here: ontariolivingwage.ca/hamilton_living_wage_employers

According to the Hamilton Roundtable for Poverty Reduction, the city has 43,000 working-poor — meaning people go to work but don’t earn enough at their jobs to escape poverty.

“A living wage is what a worker needs to earn, per hour, in order to make ends meet and participate in civic and cultural life,” according to Hamilton Roundtable for Poverty Reduction. “Major expenses such as food, rent, childcare and transportation, as well as other expenses such as internet service and modest recreational opportunities are factored into the calculation”.

The average rent for a one-bedroom apartment in Hamilton is more than $1,425, according to zumper.com. This is a 12 per cent increase compared to the previous year.

It’s no surprise that Hamilton is back on a list of the least affordable housing markets in North America. In fact, housing in the city was even less affordable in the second quarter (Q2) of 2021 than it was in the first quarter (Q1).

Current Hamilton MLS stats indicate an average house price of nearly $878,000 over the month of October. The average individual income in Hamilton is around $37,000 per year or just under $19 per hour. The household average is a little over $75,000.