Can an Ontario mayor be removed from office? 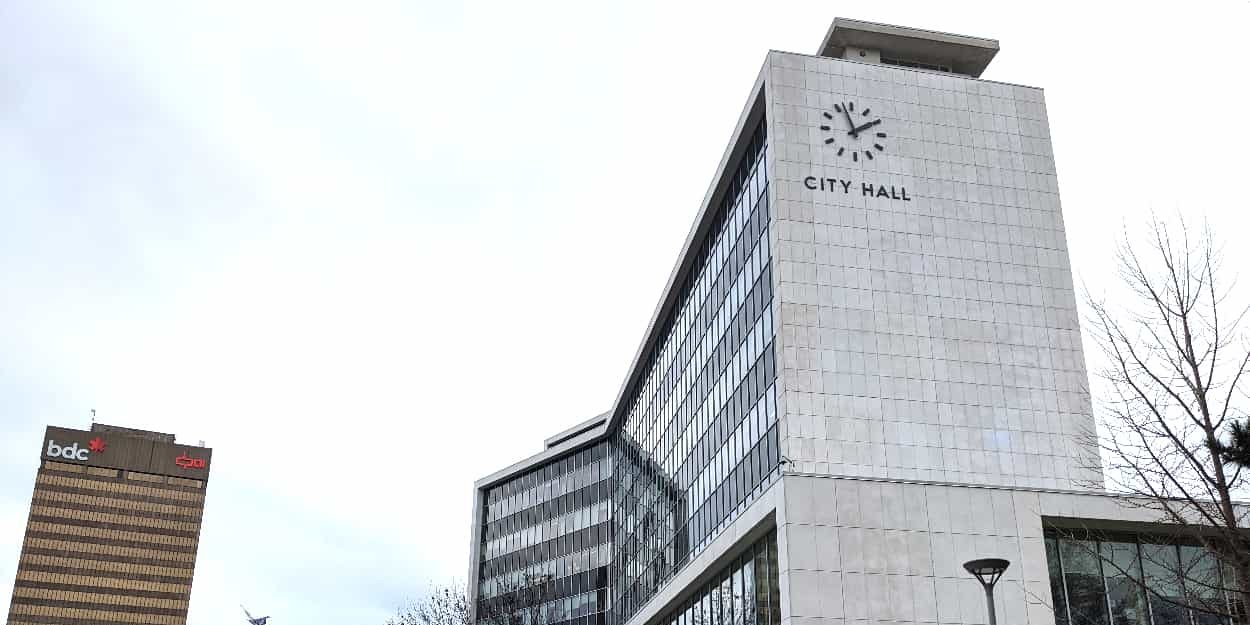 Impeachment does not exist in Canada as it does south of the border.

Interest in “impeachment” has skyrocketed since US Speaker Nancy Pelosi endorsed an impeachment inquiry into President Donald Trump.

Google searches peaked Tuesday (Sept. 24) afternoon, as did inquiries into whether heads of office in Canada could face similar fates.

Impeachment does not exist in Canada as it does south of the border. A prime minister or premier stays in office until they resign, die, or are dismissed by the Governor General (federally) or lieutenant governor (provincially) after a no-confidence vote.

If a government does lose the confidence of parliamentary members, a new election is called, or another party or coalition is given a chance to form the government.

Things aren’t so cut-and-dry when it comes to municipal government, however.

Discussions over the removal of a mayor from office reached their height in 2013 when Toronto mayor Rob Ford confessed to smoking crack the year prior, once a video surfaced of a specific incident. Many of his colleagues suggested Ford was unfit for his post and should be removed or resign.

Ford made it clear he would not be stepping down, and as for his “removal”, there were very few legal nor constitutional routes that could be taken.

The Legislative Assembly of Ontario legislation passed in 2006 set the length of terms in office for all municipal elected officials at four years — no less, with a few exceptions:

Of course, a situation in which a mayor’s actions result in a pressing need for their dismissal is unlikely. The role of the mayor isn’t exactly conducive to an overt abuse of power. They are, for all intents and purposes, counted as one vote on a city council.