Can a new AHL or OHL hockey team be on its way to Brampton? 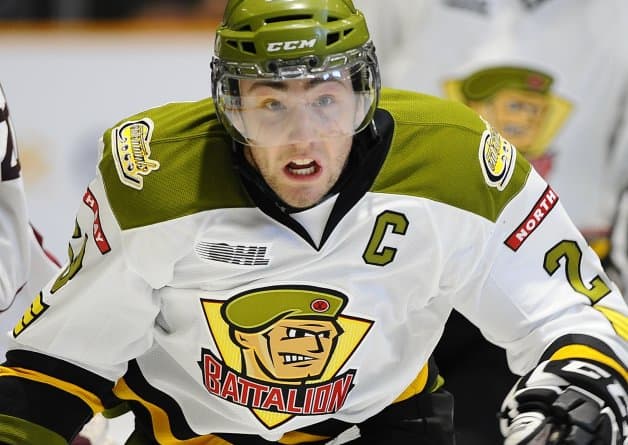 The city could use a new main tenant at its CAA Centre after the Brampton Beast announced last week it was folding after more than seven seasons in the ECHL.

“If you want to look at high quality hockey that are the best professional athletes other than an NHL team, you’re looking at AHL or OHL in Ontario,” the mayor told Khaled Iwamura of Inbrampton.com.

“I think this opens the door for that potential of an AHL team or OHL team. They have to get fans and the reality is the ECHL did not get fans into the building.”

The city did previously have an OHL franchise when the Battalion called the city home from 1998 to 2013, but citing poor attendance, owner and governor Stan Abbott relocated the team to North Bay.

Brown wonders if the return to the city of higher calibre hockey such as a professional AHL club or a major junior OHL team would drive more attendance.

If a team does want to set up shop in Brampton, he doesn’t support a deal similar to the one the Beast received where the club was helped out by the city financially.

“A hockey team is a business at this level and it has to be self sufficient,” he said. “Part of the model of the Brampton Beast was that it was subsidized for five years by tax payers, something I don’t support.

The Brampton mayor is heartbroken to see the Beast cease operations, but he knew they were in tough trying to make a go of it in the city.

“It’s sad to see any sports franchise not be successful, but I do think the ECHL was a tough sell in Brampton,” Brown said. “Canadians are very sophisticated when it comes to hockey. I think there’s an understanding it’d be very rare for any ECHL player to end up in the NHL.”