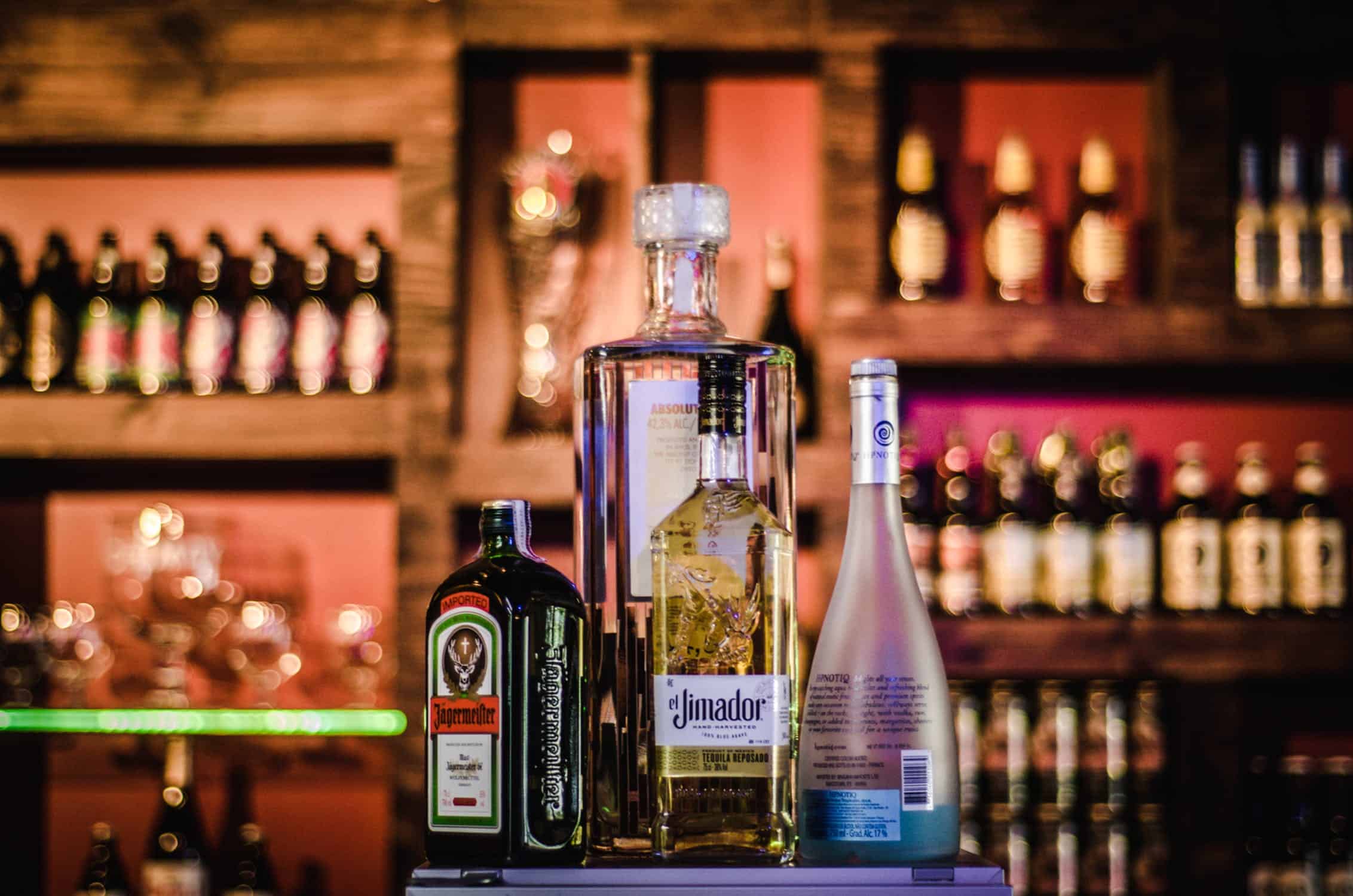 TORONTO — A recent survey of about 1,000 Canadians suggests heavy drinking is highest among younger people and those worried about personal finances due to the pandemic.

The survey conducted between May 8 and 12 and commissioned by the Centre for Addiction and Mental Health shows nearly 30 per cent of those between 18 and 39 reported heavy episodic drinking at least once in the previous week.

A Statistics Canada report in 2018 reported similar data, saying the highest proportion of heavy drinking was among those aged 18 to 34, with almost 29 per cent of people in that age group reporting binge drinking.

In the CAMH survey run by research firm Delvinia, nearly 24 per cent of the total number of respondents reported heavy episodic drinking, or binge drinking, which for women is considered four or more drinks on one occasion and five or more drinks for men.

Those who are very worried about the impact of COVID-19 on their personal finances were more likely to report binge drinking at 28 per cent, than those who were “somewhat worried” at 25 per cent.

Researchers at the centre say the findings from the recent online survey of English-speaking Canadians can’t be to attributed to COVID-19 and participants were not asked about their pre-pandemic consumption of alcohol.

But she said alcohol may be used as a coping mechanism for those whose careers may have been sidelined due to the pandemic, creating unprecedented uncertainty about their future work prospects.

She said the impact on their social lives, with summer activities such as concerts being cancelled, could also be a factor for those who may be lonely and drinking more.

However, she said it’s important for anyone who may be self-medicating by drinking excessively to reach out for help.

“If binge drinking continues there are greater concerns because of all the harms associated with alcohol. And we have to think of those harms when we’re beyond the epidemic.”

Dr. Leslie Buckley, the centre’s chief of addictions, said while it’s not known if survey participants’ alcohol consumption changed during COVID-19, it could be assumed drinkers are having their pints and cocktails alone at home, in keeping with physical distancing restrictions.

She said that could be problematic for those who are also unemployed.

“Someone who’s not working now, all of a sudden, has seven-day weekends and may have difficulty structuring their time,” she said.

Buckley said there are no data to suggest drinking at home versus pairing alcohol with regular activities, such as meeting with friends, could become habitual.

Women, parents and younger adults are more likely to feel anxious and depressed during COVID-19, according to the survey, which has a margin of error of plus or minus 3.1 percentage points.

It suggests disadvantaged groups, including those that have borne the social and economic burdens of the pandemic, are faring worse than others.

Health-care workers and others who have a job that exposes them to a higher risk of getting COVID-19 are more likely to report feeling lonely compared with other groups, according to the survey.

It suggests those who have switched to working from home are more likely to have moderate to severe anxiety levels compared with others.