Calls to release some federal inmates amid COVID-19 outbreak grow 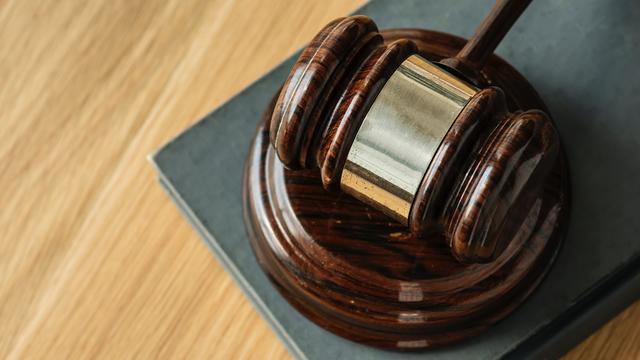 “The situation is dire and swift action needs to be taken,” said the Canadian Association of Elizabeth Fry Societies in a statement Saturday as it “raised the alarm” about the infection rate at Joliette Institution for Women in Joliette, Que.

The women’s facility, about 75 kilometres north east of Montreal, has 50 confirmed cases, the group said — up from 10 on April 7.

That means 60 per cent of prisoners are infected, as only 80 people are incarcerated at the facility currently, according to the group, which acts as an advocate for federally incarcerated women. It notes the number of cases could be higher due to test result delays.

“The example that Joliette is so sadly demonstrating is that by the very nature of prisons (lack of hygienic environment, impossible to physically distance), once COVID-19 enters into a prison, it is extremely difficult – if not impossible — to stop its rapid spread,” the group said.

“This puts an already vulnerable population at even more risk.”

At Joliette, what were once called segregation units are being used to isolate ill prisoners, the group said it has been told — a measure the group calls cruel, punishing, lacking humanity and ineffective at containing the spread.

Other women’s prisons are seeing cases too.

“Joliette is an example of where these other institutions may be in a short time,” said the group, whose six regional teams and national office have been receiving dozens of calls daily from women in prisons seeking support.

Prisoners have told the association that in most cases only symptomatic people are tested.

“We need immediate action and the safe release of as many people as possible.”

The group’s call was echoed by the Congress of Aboriginal Peoples, saying in a statement Friday that it has been appealing for action for over a month.

It has heard inmates describe prison conditions that include failing to follow social distancing protocols and lacking sanitary products, among other troubles.

The congress reiterated its “call for immediate steps to address overcrowding and unsanitary conditions in federal prisons, and to immediately release low-risk and non-violent offenders, those close to the end of sentences and those with serious chronic health conditions.”

Also Friday, a coalition of rights groups in B.C. called for immediate release of as many inmates as possible following the death of a Mission Institution prisoner this week. The outbreak at the medium-security facility has more than 60 confirmed cases as of Friday, including many inmates.