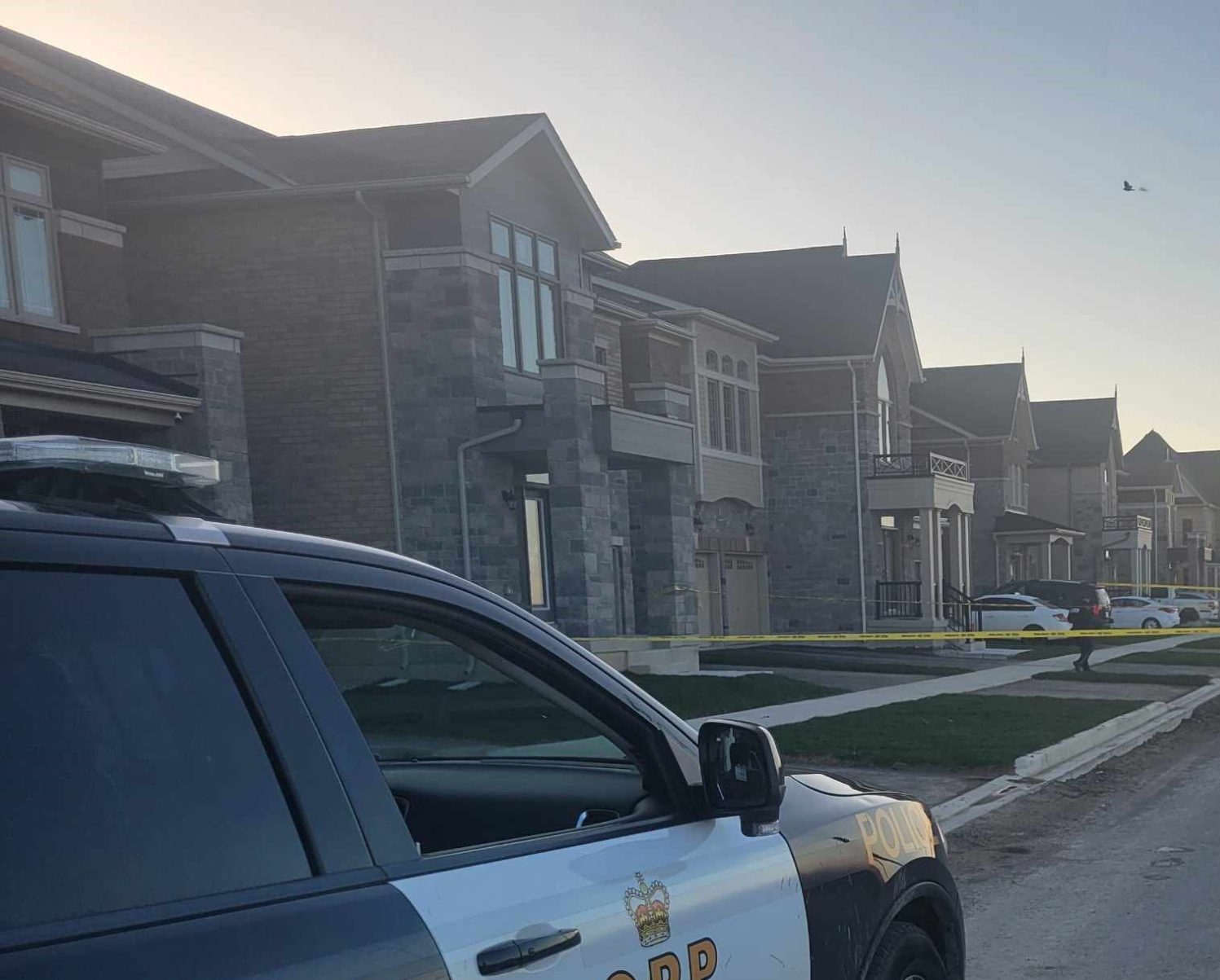 Police are investigating a suspicious death after the body of a man was found in a residence on Neil Promenade in Caledon. (Photo courtesy of the Caledon OPP)

The victim of a fatal shooting in Caledon has been identified and police say the ‘suspicious’ death is now being treated as a homicide.

Around 5:00 a.m. last Friday (April 22), the Caledon OPP says officers were called to a residence in the area of Neil Promenade in Caledon for reports of a sudden death.

Police say when officers arrived on scene they located a deceased male inside the residence with apparent gunshot wounds.

The victim has been identified as 39-year-old Tessio Hanna of Caledon.

The death has been ruled a homicide, and police are asking anyone who may have been in the area of Chinguacousy Rd. and Mayfield Rd. on April 22 between the hours of 4 a.m. and 5 a.m. to contact the OPP.

Dash cam footage during that period is of particular interest to investigators.

You can also provide information anonymously by contacting Peel Crime Stoppers at 1-800-222-TIPS (8477) or online at peelcrimestroppers.ca.

When you contact Crime Stoppers you stay anonymous, you never have to testify and you could receive a cash reward of up to $2,000 upon an arrest.