By late afternoon yesterday, Welland had 95% of their roads plowed 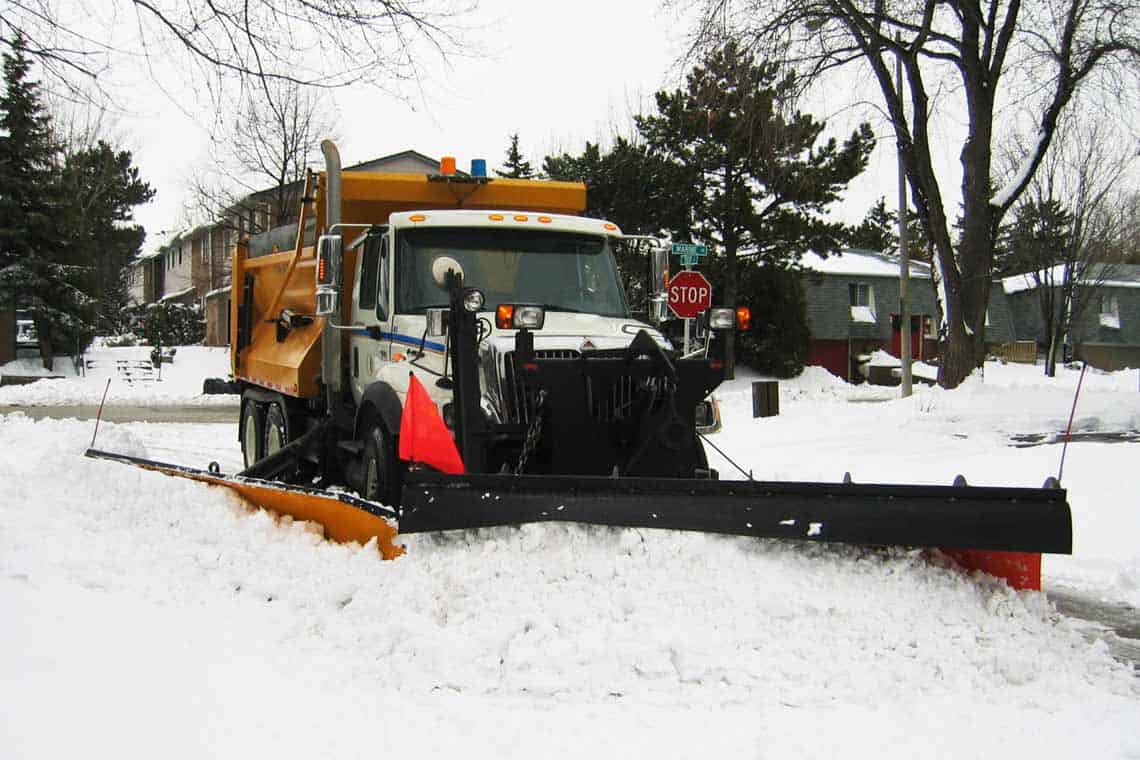 If snow clearing were an Olympic sport, Welland would probably score the gold.

By last afternoon yesterday (January 18), the city estimated that at least 95 per cent of their roads – all 595 kilometres worth – had seen at least one pass with a plow.

“I know some residents are frustrated that their road wasn’t plowed as quickly as they’d like, but our crews have been working around the clock,” said city CAO Steve Zorbas.

“When this much snow falls in such a short period, it can delay things, but we are steadily making our way through the city.”

Like the rest of Niagara Region, Welland got nailed with 50 to 60 cms of snow during the Sunday-Monday storm.

However, like everywhere else, sidewalks remained an issue. “Sidewalk clearing remains a slow process due to volume,” said the city in a release. “In many cases, blower attachments are required, as it’s too much to push with the sidewalk plow. However, staff continue to work towards clearing sidewalks as quickly as possible.”

As well, Welland let residents know that metre-high pile of snow that plows deposit at the foot of driveways has an official name – “windrows” – as they apologized for their necessity.

“Windrows, or the piles of snow left at the bottom of driveways, cannot be avoided as there is nowhere else to put the snow,” said the city. “Therefore, pile the snow on the right side (looking towards the street) to reduce the amount of snow pushed back into the driveway when clearing snow from a driveway.”