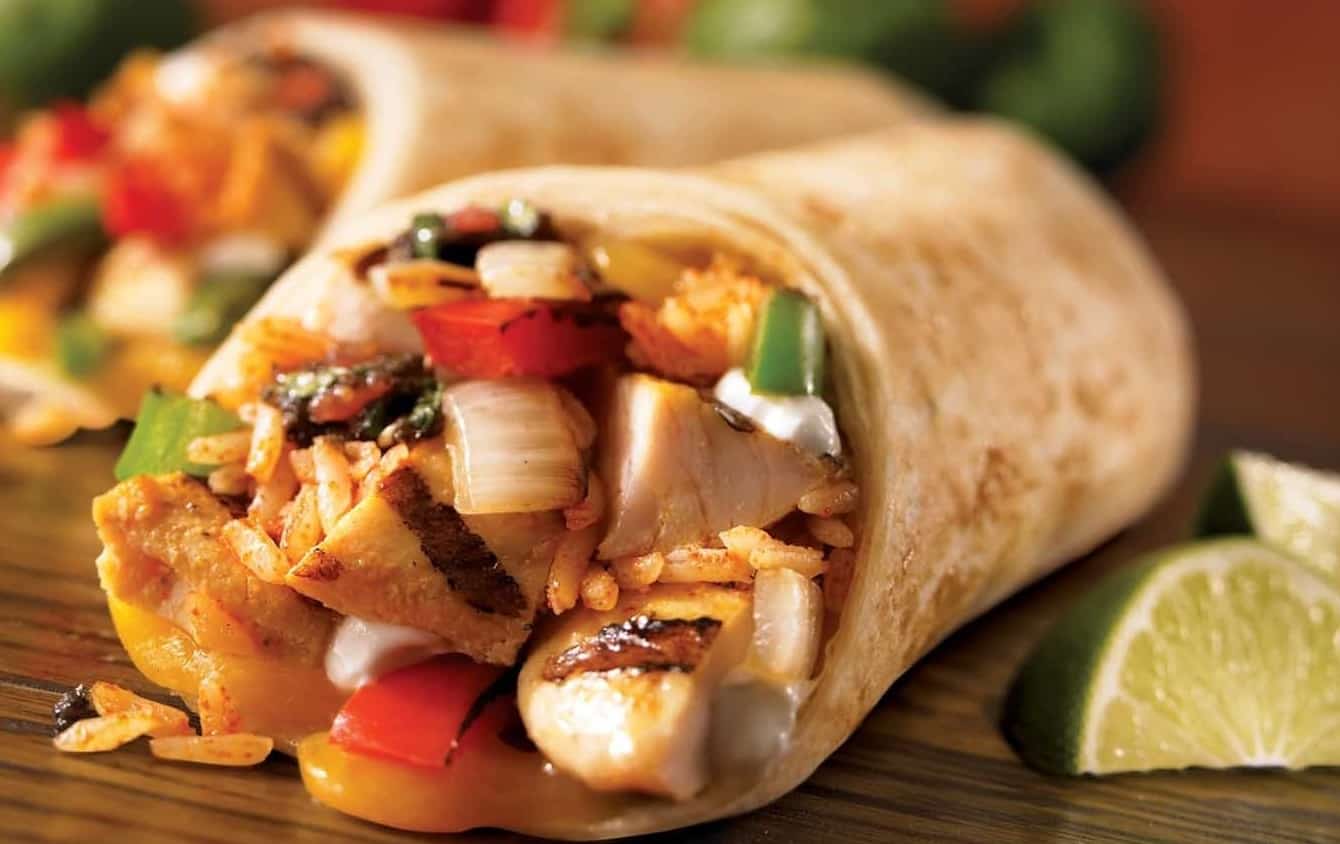 Two is plenty, but three might have been an overcrowded market when it came to Tex-Mex options in downtown Hamilton.

Mumma’s Burritos, which opened last year in the plaza on the southwest corner of Main and Catharine streets, has closed permanently. A notice was recently posted outside of the story advising the public.

That plaza has had some transition of late. JamRock Irie Jerk, a Caribbean restaurant, has had “opening soon” signage in the plaza for several months. The C&C Variety store there also closed recently and a Vape Zone store is set to move in.

Another large drinking and dining venue, the former site of the 33 Bowen restobar, is also for sale.

Mumma’s had a challenge of competing against two Tex-Mex chains that are on King St. E., only one street north, at a time when the restaurant industry is not immune to food price inflation. There is a long-established Burrito Boyz at 66 King E., next to Gore Park. Mucho Burrito also has a corner location at 110 King E. in the Royal Connaught building.

Both are more easily spotted by drivers and pedestrians. Both also may have a natural synergy from having a coffee shop as a neighbour, that helps draw walk-ins who have to eat on the go. (Burrito Boyz is next to the Redchurch Café and Gallery, while the Mucho Burrito is beside a Starbucks.)

In other Hamilton foodie news:

Grandad’s Donuts’s widely publicized renovations have been pushed back. The north-end donut shop (located at 574 James St. N., at Burlington St.) is now going to stay open until late February.

Initially, Grandad’s was to close on the final weekend of this month.

Mystic Ramen (51 King William St.) announced that it is at the soft launch stage in its first brick-and-mortar home. Until further notice, it remains open Wednesday through Saturday from 11 a.m. till 3 p.m., and 5-9 p.m. in the evening.