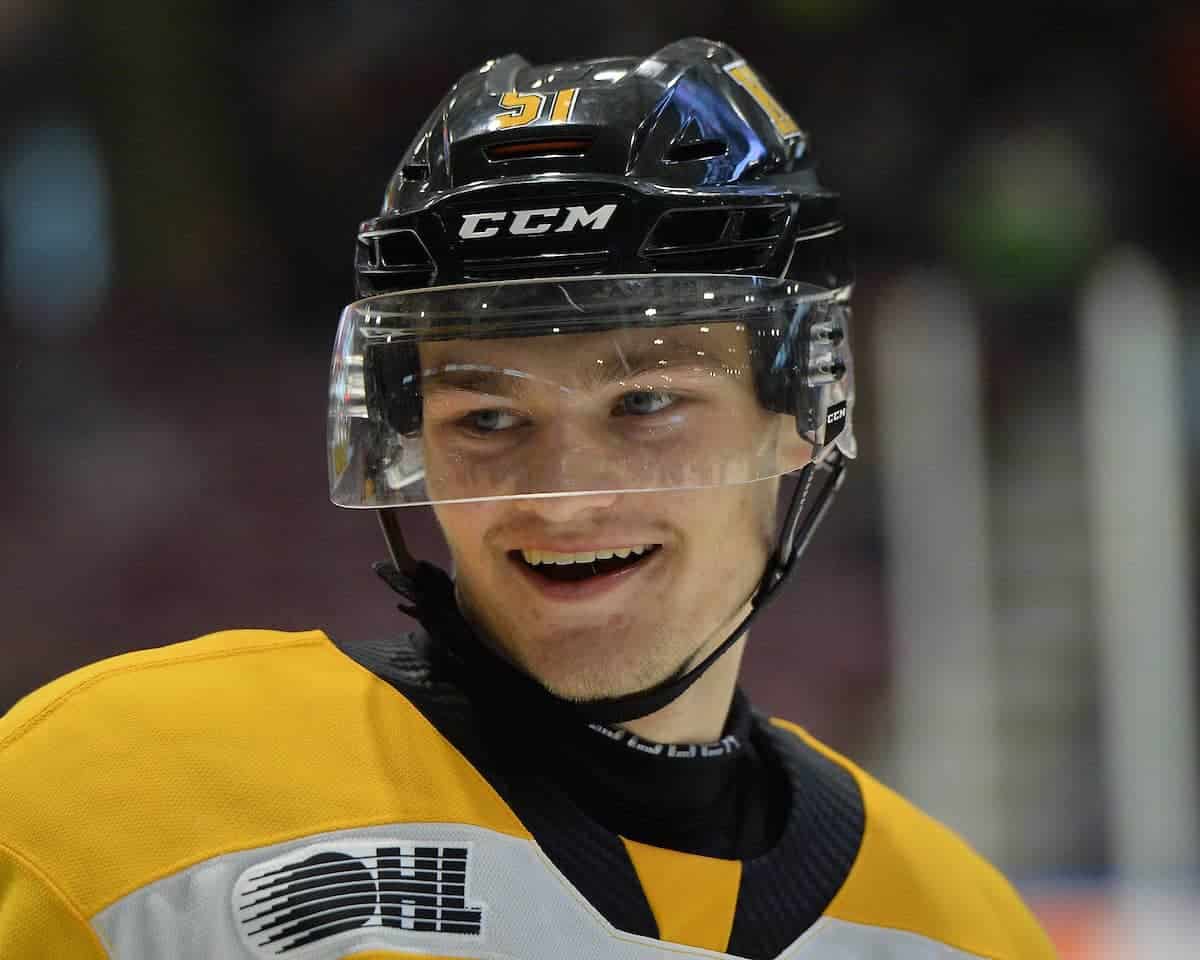 The camp is scheduled to be held July 28 to August 4 at the Seven Chiefs Sportsplex on the Tsuut’ina Nation near Calgary, Alberta.

Wright, who led Canada to gold at the U18 world championships last year, was cut from last year’s national team after looking to become just the eighth 16-year-old to represent his country.

The 17-year-old is just the fifth player to be granted exceptional status to play as a 15-year-old by the OHL. He was selected first overall by the Kingston Frontenacs in the 2019 OHL Priority Selection.

Canada will be looking to improve on its silver-medal finish at the 2021 IIHF World Junior Hockey Championships.