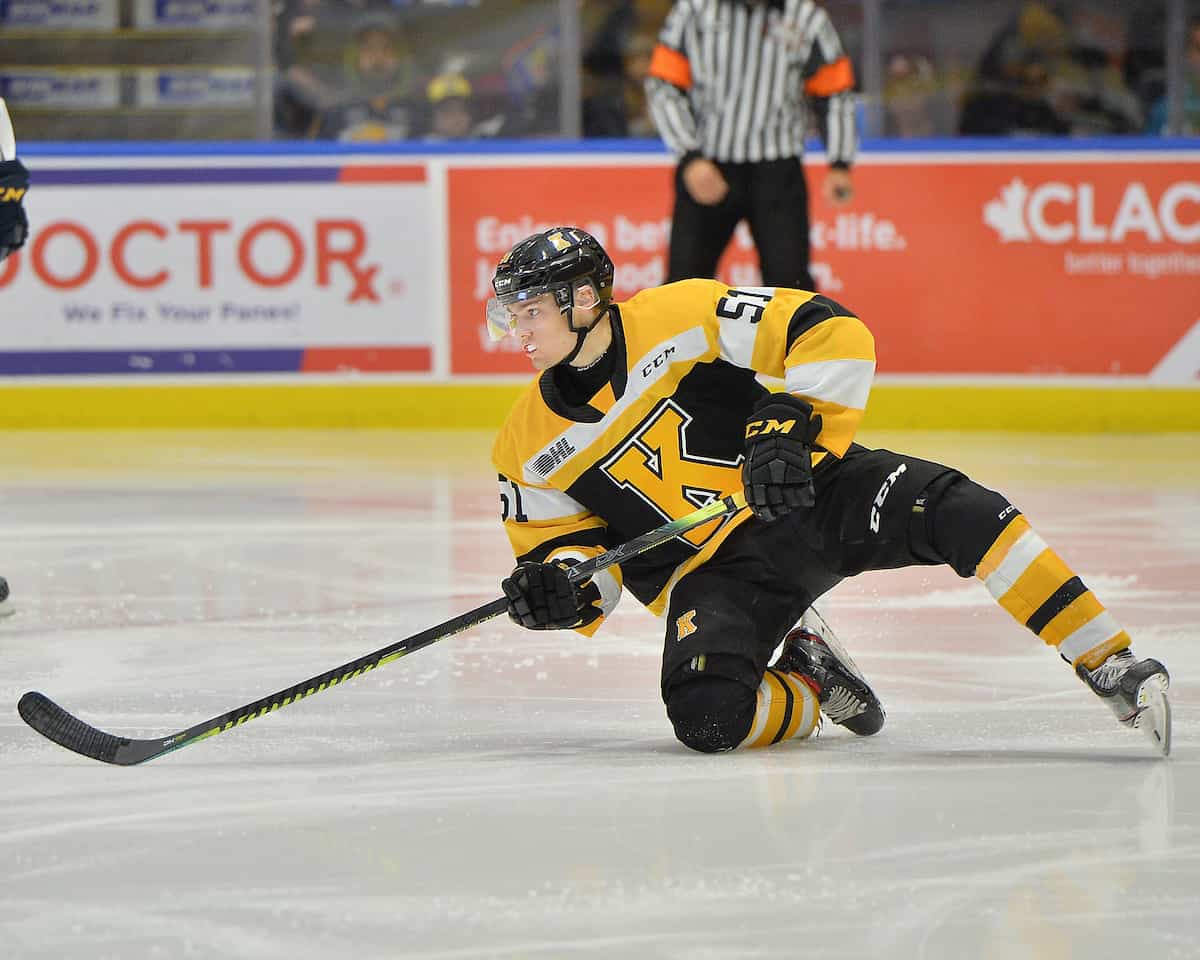 “It was a big win for our team and a lot of things went right for us tonight, but not every game is going to go this way,” said McTavish, a forward with the Peterborough Petes.

“We are going to dissect the stuff we didn’t do well and (head coach Dave Barr) will take us through some video, but we know there is a lot of work that still needs to be done in order for us to be successful.”

Wright, a centre with the Kingston Frontenacs, opened the scoring at 5:19 with Canada on the power play. The Canadian captain’s second of the night came just 30 seconds into the second period.

The Burlington native would complete the hat trick with a shorthanded goal in the dying minutes of the middle frame that made it 8-0.

The Canadians are right back in action Wednesday night when they face Latvia. Game time is 9 p.m.