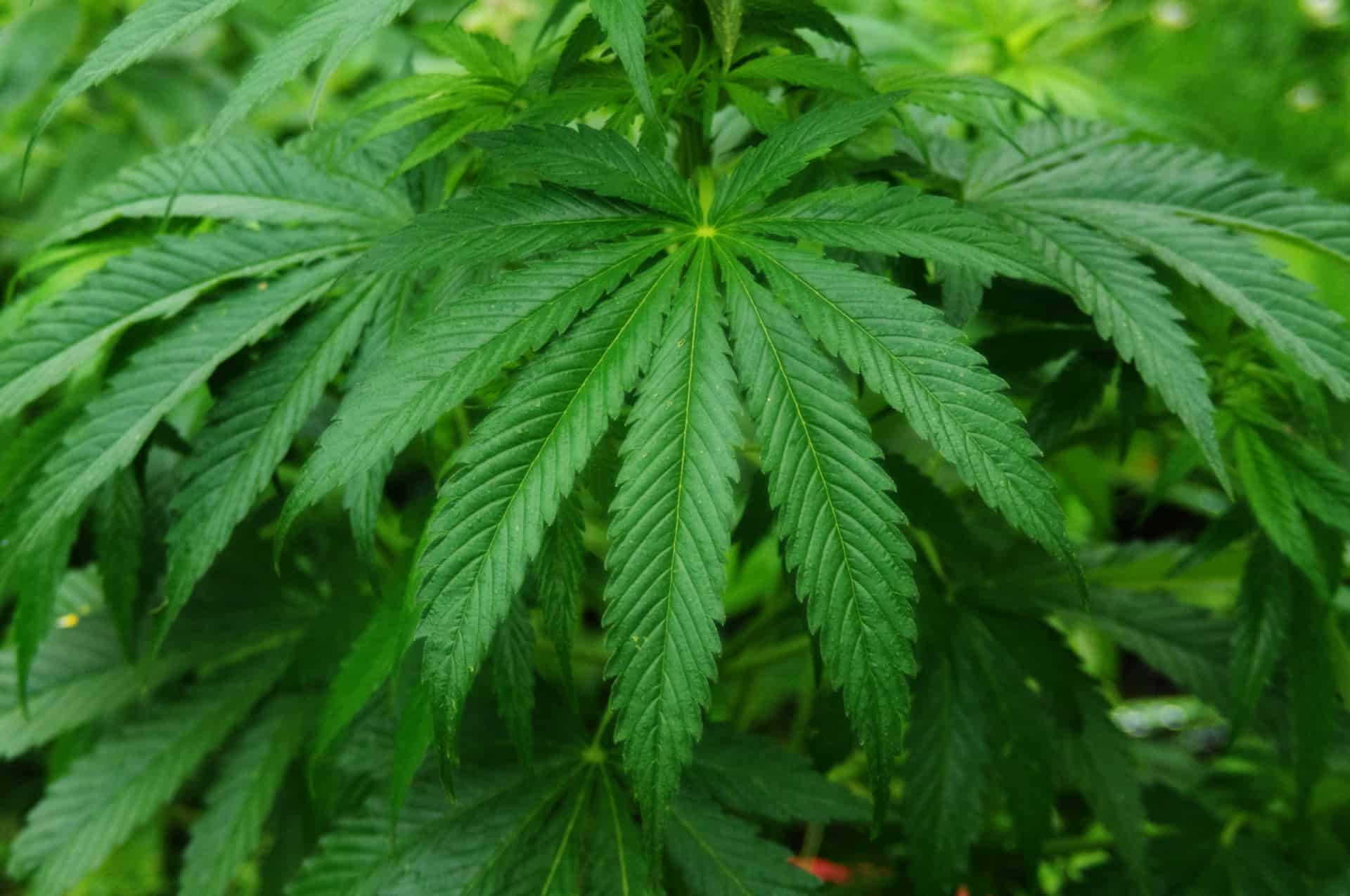 Time is money, and Burlington could be missing out on a steady revenue stream as it works to amend its outdated bylaws to allow for the production of cannabis within city limits.

Time is money, and Burlington could be missing out on a steady revenue stream as it works to amend its outdated bylaws to allow for the production of cannabis within city limits.

According to Mayor Marianne Meed Ward, the city has already been approached by multiple cannabis production companies.

“We have to get on with this because we know there are businesses looking to locate in Burlington,” said Meed Ward on her website. “I’m very proud of how we have engaged in this conversation, it has been very respectful. We need to hear all the perspectives.”

The Cannabis Act became law on Oct. 17, 2018, creating a new legal and regulatory framework for controlling the production (growing and processing), distribution, sale, and possession of cannabis for medical and recreational use in
Canada.

However, Burlington’s existing policies pertaining to production facilities were developed in accordance with the former laws and haven’t been updated since 1996. Those regulations also only address medical cannabis and not recreational.

“This is not an easy discussion to have and many municipalities chose to check out of it,” added Meed Ward. “I think we’re taking a thoughtful approach to allow a legal business to operate in our city and not stigmatize it. The process has been eye-opening for me. I’m proud of how we as a community, collectively, have approached this issue.”

The City of Burlington’s Cannabis Production Study has been divided into two stages. Stage One has been completed and consists of background research and analysis. The city is now moving on to the final stage at the recommendation of the Department of City Building.

Stage Two consists of formal and external engagement, as well as a final recommendation report to be presented to council. The recommendation was passed by Burlington council in a 6-1 vote, with only Councillor Shawna Stolte voting against. 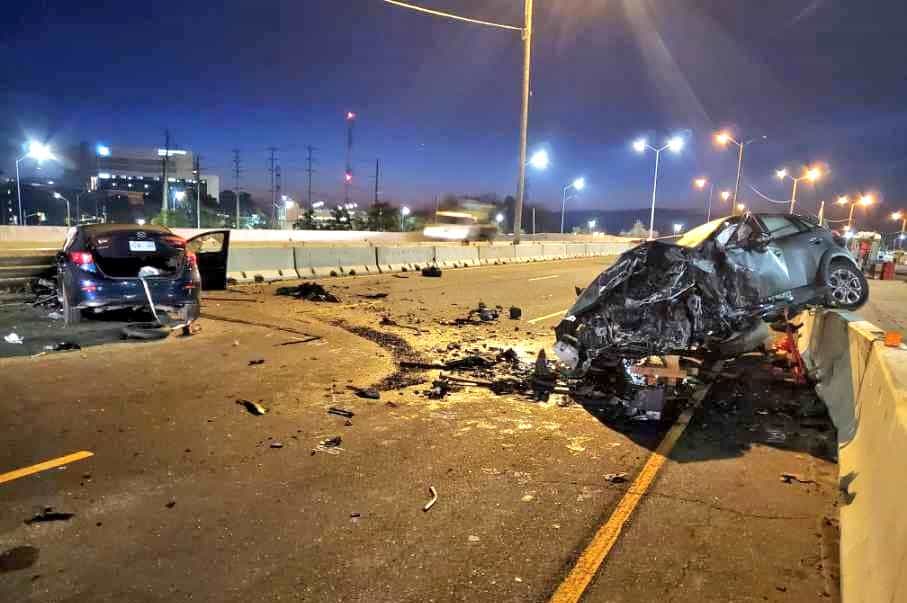