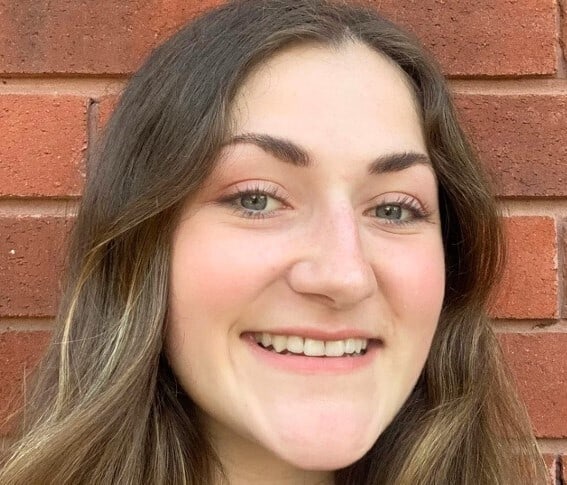 Burlington’s Sarah Howe is one of 16 young leaders to be awarded the 2021 Terry Fox Humanitarian Award.

Established in 1982 in honour of one of Canada’s most beloved heroes, the program was created “to commemorate Terry’s remarkable life and his contributions to cancer research and awareness.”

Along with other young humanitarians, Howe is the recipient of an individual scholarship valued at up to $28,000.

She was selected for the award from among 700 applicants.

After her own traumatic childhood, Howe is passionate about protecting and providing a safe space for kids.

She strives to “look out for those who might be experiencing similar obstacles.”

Howe, who has applied to the nursing program at Queen’s University and hopes to work in pediatrics, does in that many ways.

She mentors young children as a YoungLife leader and coaches at her local hockey club.

She has also helped raised funds for the Missions Services women’s shelter, Relay for Life, and the Pediatric Oncology Group of Ontario.

Since its inception, which began with a $5 million endowment by the Government of Canada under Pierre Elliot Trudeau, more than 900 young leaders have received the Terry Fox Humanitarian Award.