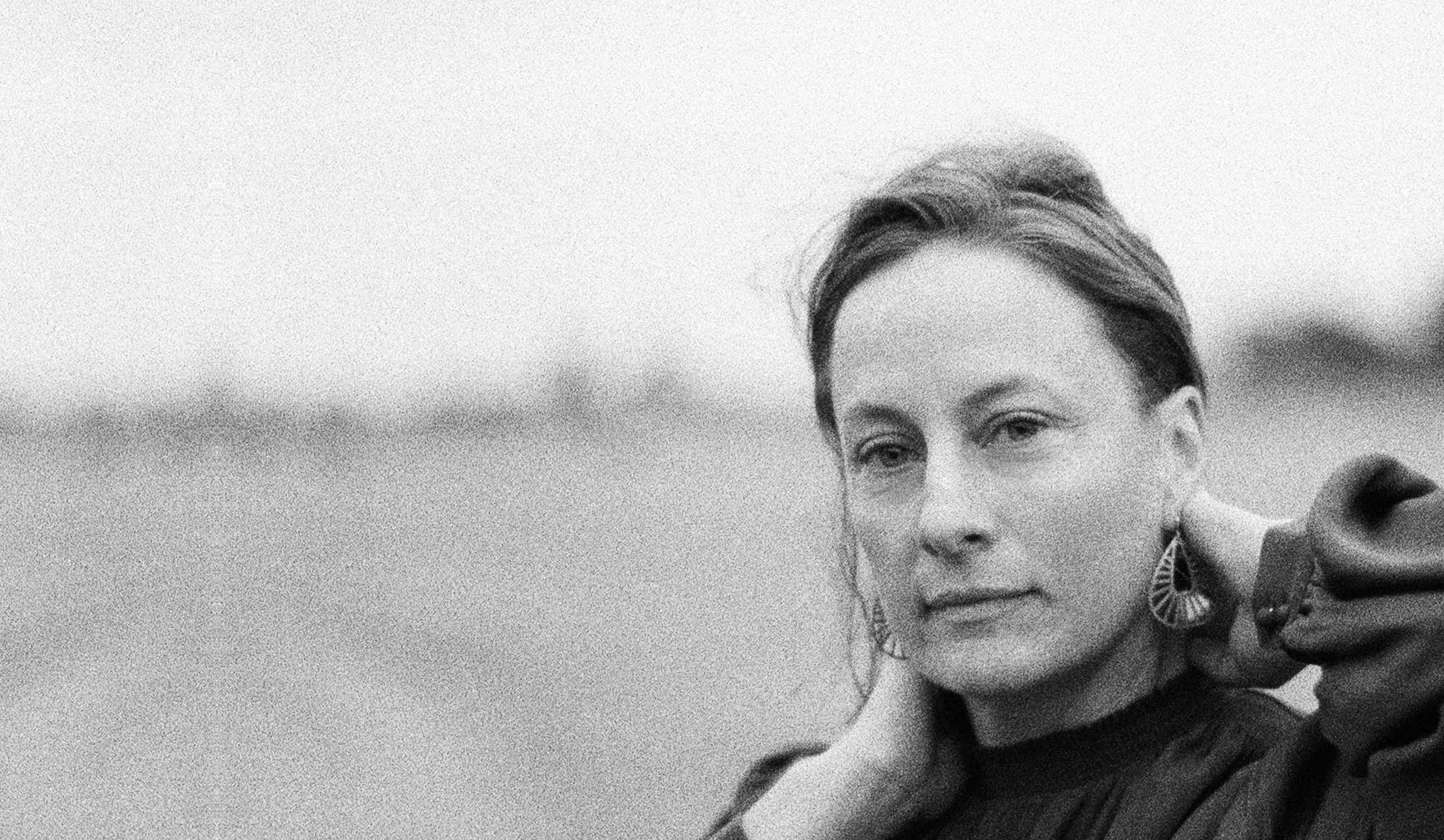 Burlington singer-songwriter Sarah Harmer is up for a Juno Award.

Canada’s music awards announced Tuesday that Harmer’s latest release Are You Gone has been nominated for the 2021 Adult Alternative Album of the Year.

Harmer is one of five nominees. Also up for the award is Bahamas with Sad Hunk, Basia Bulat with Are you in Love?, Begonia with Fear and Rufus Wainwright with Unfollow The Rules.

The vocal environmental activist, who has got behind pipeline issues, took 10 years to release Are You Gone.

“Thanks @JUNOAwards!,” Harmer said on her Twitter feed after news of her nomination. “This is some fine company.”

The Weekend, whose real name is Abel Tesfaye, led all Canadian artists with six nominations after he was snubbed at the recent Grammys.

The 50th annual Juno Awards ceremony is set for May 16 and will air on CBC TV. 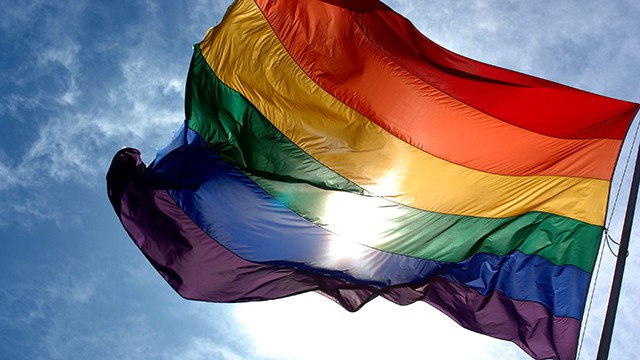