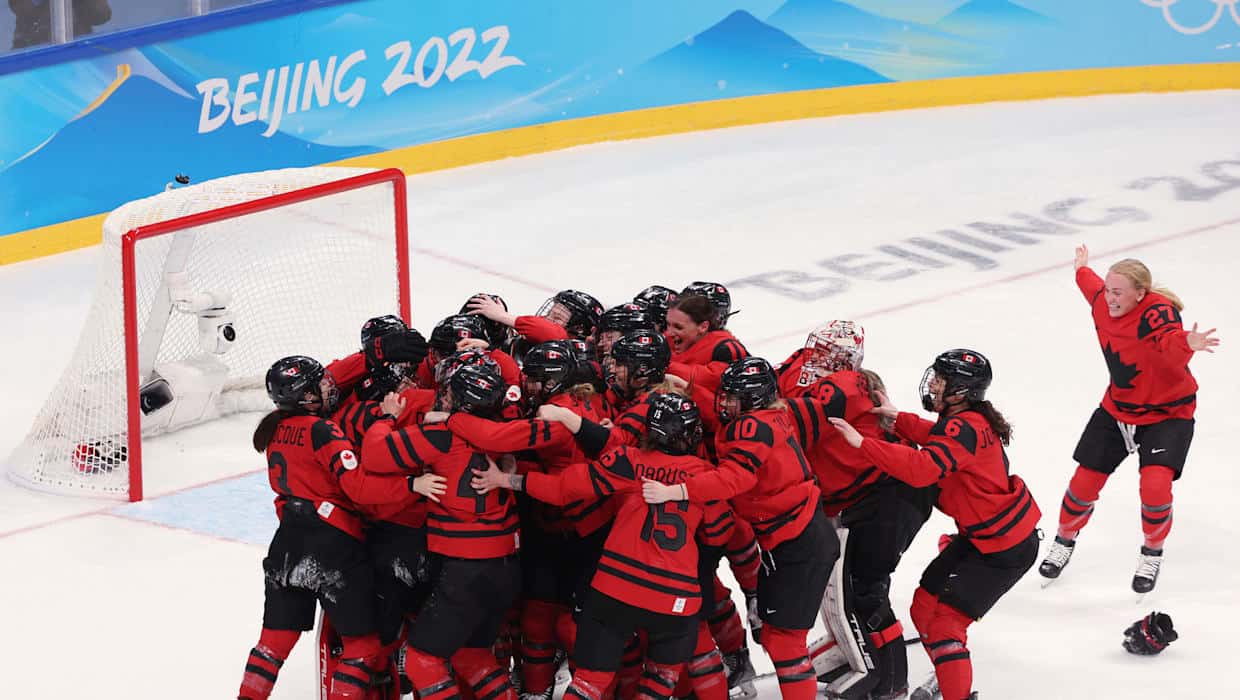 Defender Renata Fast and forward Emma Maltais were both part of the the Canadian women hockey team’s thrilling 3-2 win over the U.S.

The gold medal is Canada’s fifth overall in women’s hockey and the first for both Fast and Maltais. 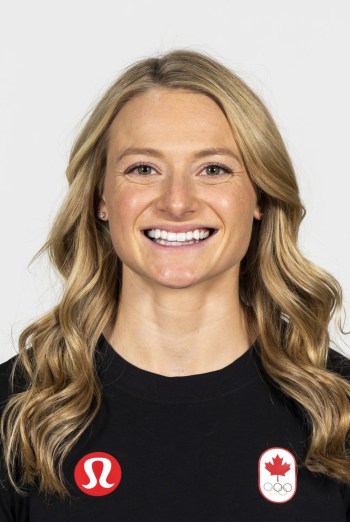 Fast, 27, proved to be a key member of the Canadian squad in her second go-round at the Olympics. The forward scored once during the seven-games the women played and added four assists. She led the team in minutes played, at 21:32. 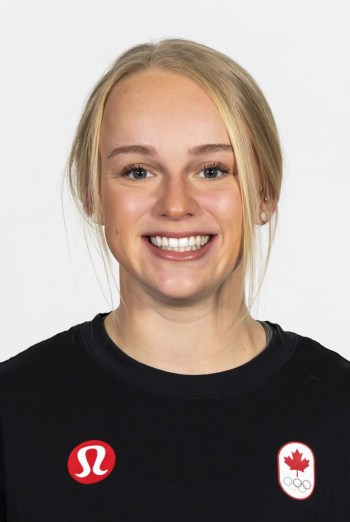 Maltais, 22, was in her first Olympics and scored once and added an assist during the tournament. She averaged about 10 minutes of ice-time per game as one of the younger players.