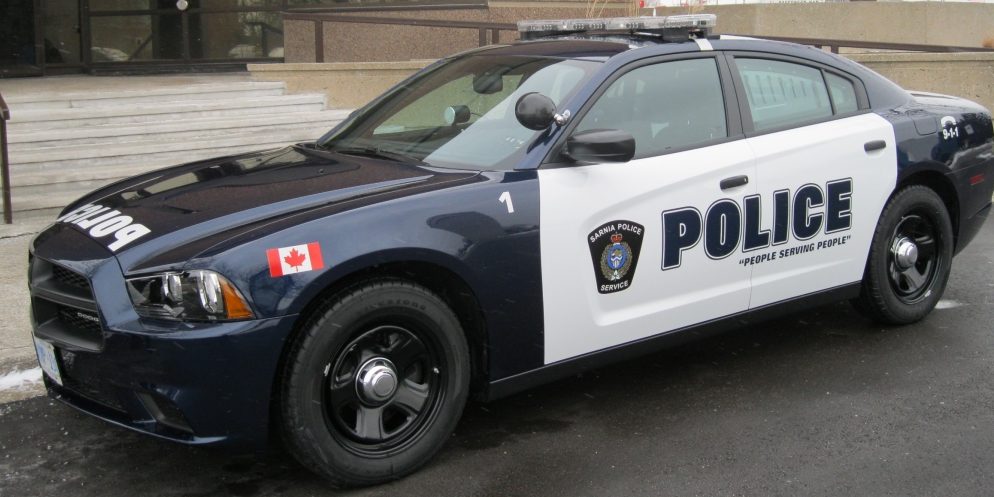 A veteran Halton police officer has been named deputy chief of the Sarnia Police Service.

Burlington resident Julie Craddock, with 29 years in the policing profession, currently holds the rank of Inspector with the Halton Regional Police Service.

Her current role is as the commander of the Regional Community Mobilization Bureau where she oversees Equity, Diversity and Inclusion; Mental Health; Education Services and Older Adult Outreach (vulnerable persons).

Previously she was the business lead for the Halton Police Video Project, which saw the deployment of in-car camera systems. 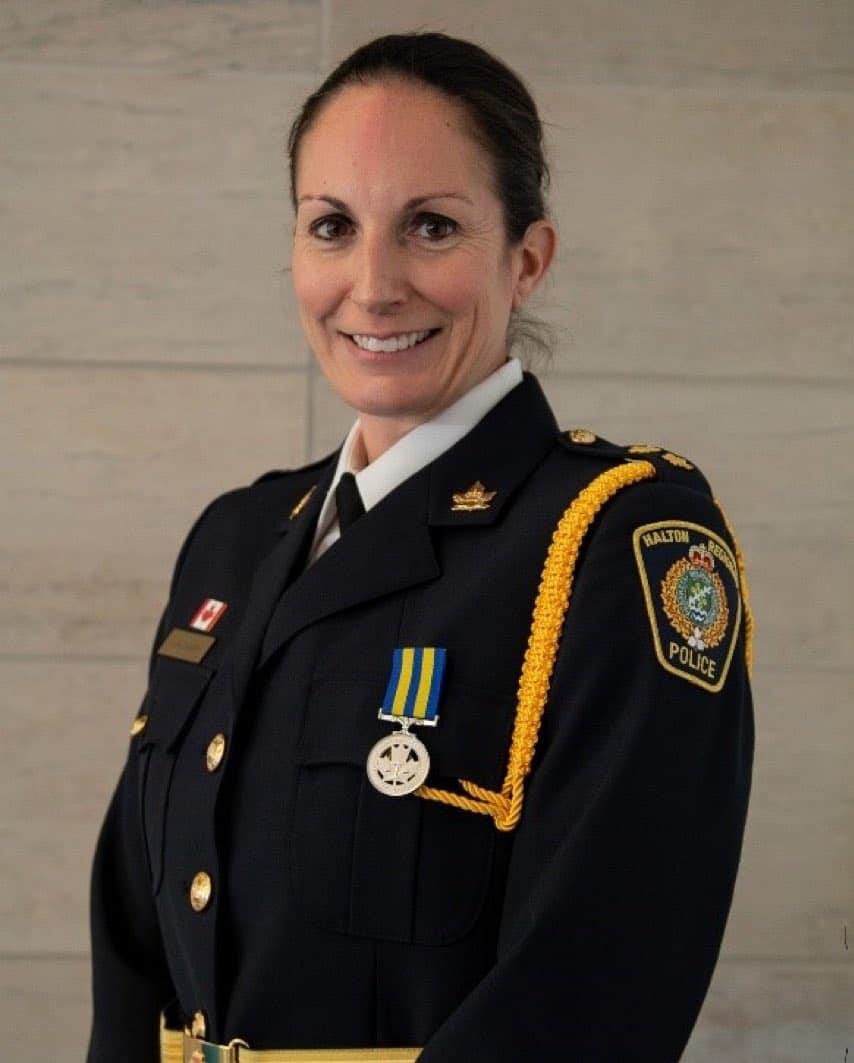 In her LinkedIn biography, Craddock says she is a proud Anishinaabe Kwe/Canadian and a member of Beausoleil First Nation. She uses her social media platforms to highlight Indigenous peacekeeping, the changes happening within policing and to support Indigenous owned businesses.

Craddock will be both the first female and first Indigenous deputy chief with Sarnia Police.

The veteran officer recently completed the Canadian Association of Chiefs of Police Executive Global Studies Program and is completing a bachelor’s degree in equity, diversity and human rights.

Craddock began her policing career with the OPP in 1994 before joining the Halton service a year later.