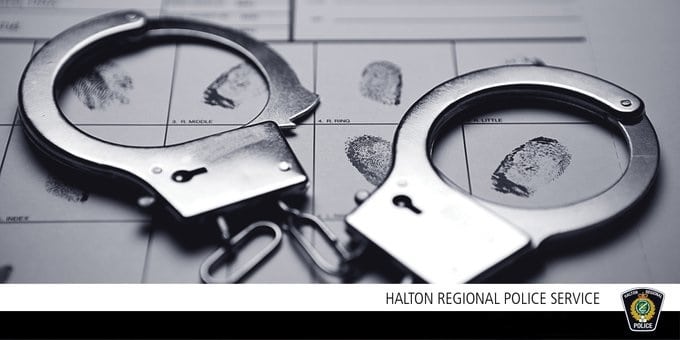 Investigators with the Child Abuse and Sexual Assault (CASA) Unit arrested 19 year-old Owen Zinkewich of Burlington on April 28. He has been charged with sexual assault and forcible confinement.

Zinkewich was released from custody pending a court appearance.

The alleged victim met the accused on an online dating application and investigators are concerned that there could be additional victims.

Anyone with information regarding this investigation is asked to contact the Child Abuse and Sexual Assault Unit at 905-825-4777 ext. 8970.