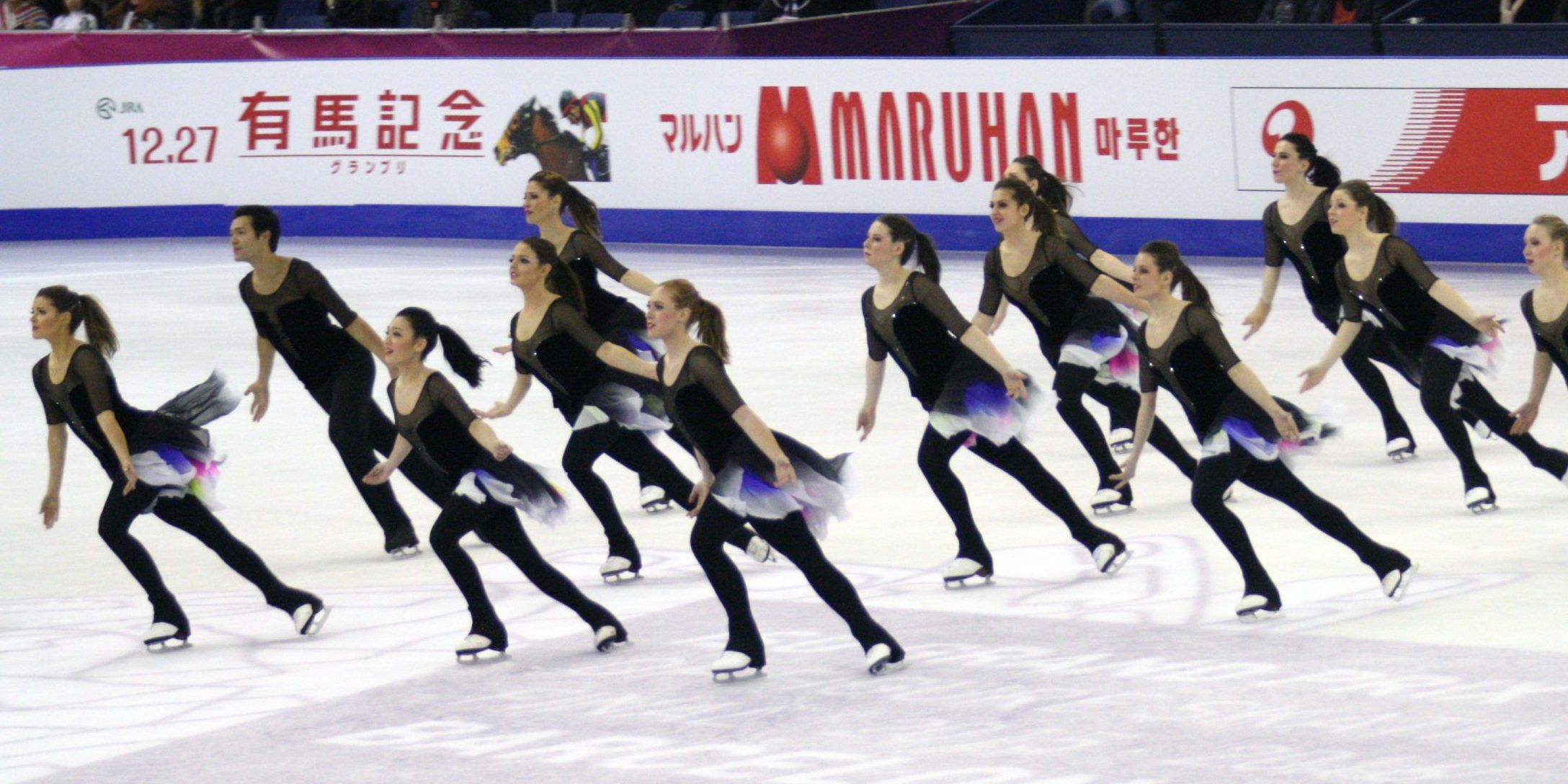 Nexxice Skating Club won gold at the Canadian championships over the weekend. This is from previous competition the team took part in.

After a couple of years without a title, Nexxice, the Burlington synchronized skating club, claimed another pair of national titles over the weekend.

Both the senior and junior teams were crowned champs at the Canadian Tire National Skating Championships held over the weekend in Oshawa.

It’s the first title for the senior squad since 2018 and re-establishes them as the top club in the country, a claim they made easily when they won consecutive titles from 2007 to 2015.

In addition to their success on Canadian soil, they’re also two-time world champs.

This year marked the first time the synchronized version of the sport competed at the Canadian National Skating Championships alongside the traditional men, women, pairs and dance.

Next up for the senior team are trips to Austria and Milan. It’s expected the squad, which trains out of Appleby Ice Centre, will be one of two teams chosen to compete at the world championships scheduled for late March in Lake Placid, NY.