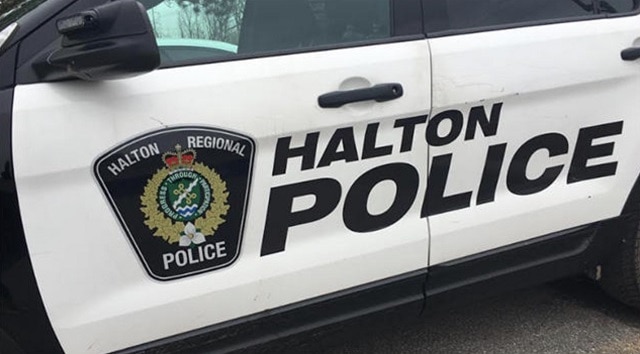 A house fire in Burlington that is considered suspicious led to a residential street being blocked off on Monday night (July 26).

According to reports online, a home on Maple Avenue caught fire. The Burlington Fire Department was on the scene and the Halton Regional Police Service said that it had closed the avenue between Thorpe Road and Richmond Road. The home is occupied, but no one was inside at the time.

Traffic Alert – Maple Av close to all traffic between Thorpe & Richmond for house fire. Burlington Fire on scene. Update will be provide when reopened. ^jwf

UPDATE: Damages have been estimated at $250,000 and the Ontario Fire Marshal will reportedly be on scene to investigate a supected arson on Tuesday.