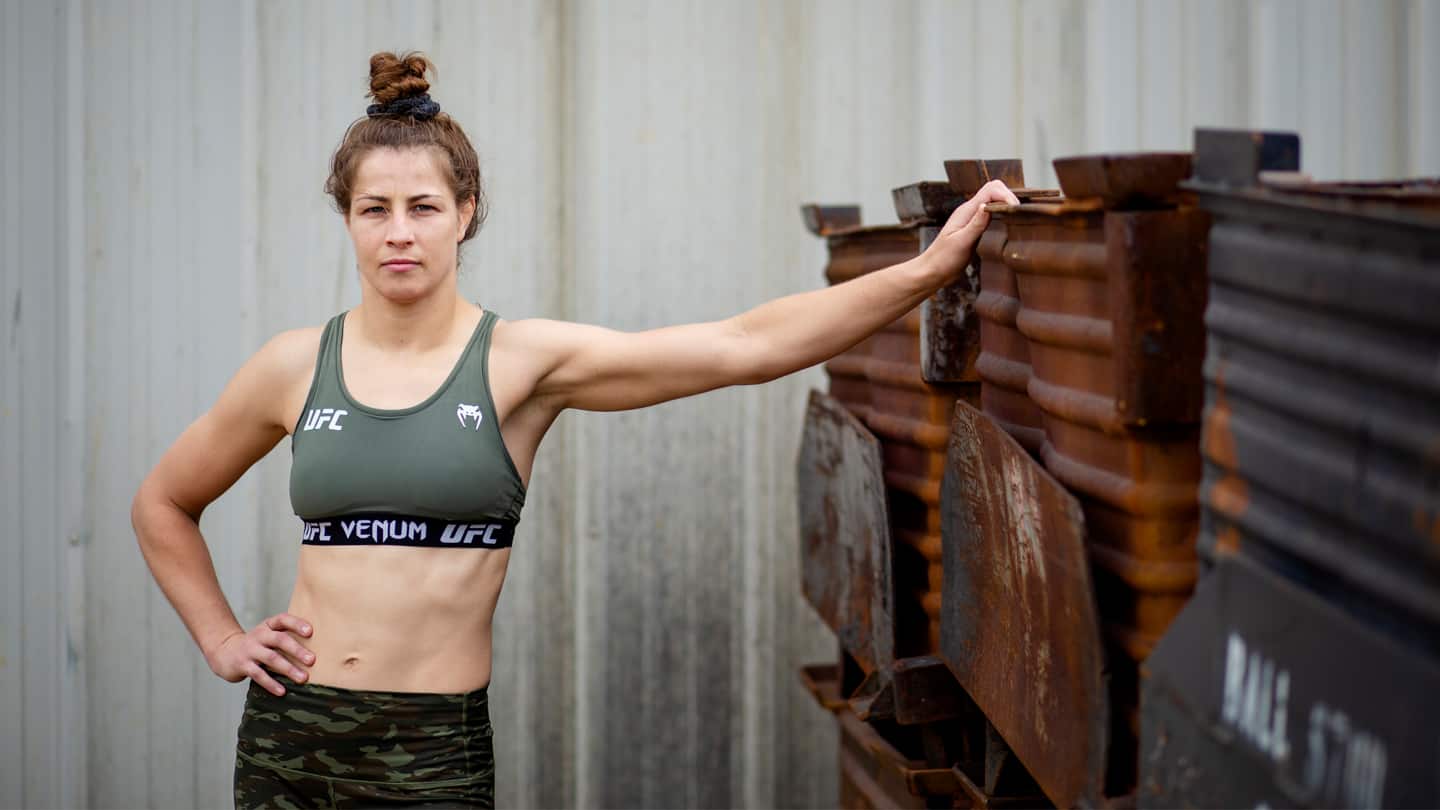 Malott (8-1-1) is coming off a first-round TKO win in his UFC debut against Micky Gall at UFC 273 in April. The 31-year-old from Waterdown, Ont., who now calls Burlington home, won his UFC contract on ‘Dana White’s Contender Series’ with a 39-second submission of Israel’s Shimon (Assassin) Smotritsky in October 2021.

Lainesse (9-1-0) also used a win in White’s feeder promotion to make the jump to the UFC. The 30-year-old from Montreal is 1-1 in the promotion, coming off a split-decision victory over Darian Weeks at UFC 279 in September.

Jasudavicius (7-2-0) is 1-1-0 in the UFC since earning her contract on the Contender Series in September 2021. The 33-year-old from St. Catharines is coming off a decision loss to Brazil’s Natalia Silva in June.

This report by The Canadian Press was first published Jan. 5, 2023