Burlington, Oakville make deal to bring cost of railway underpass back to $15 million each 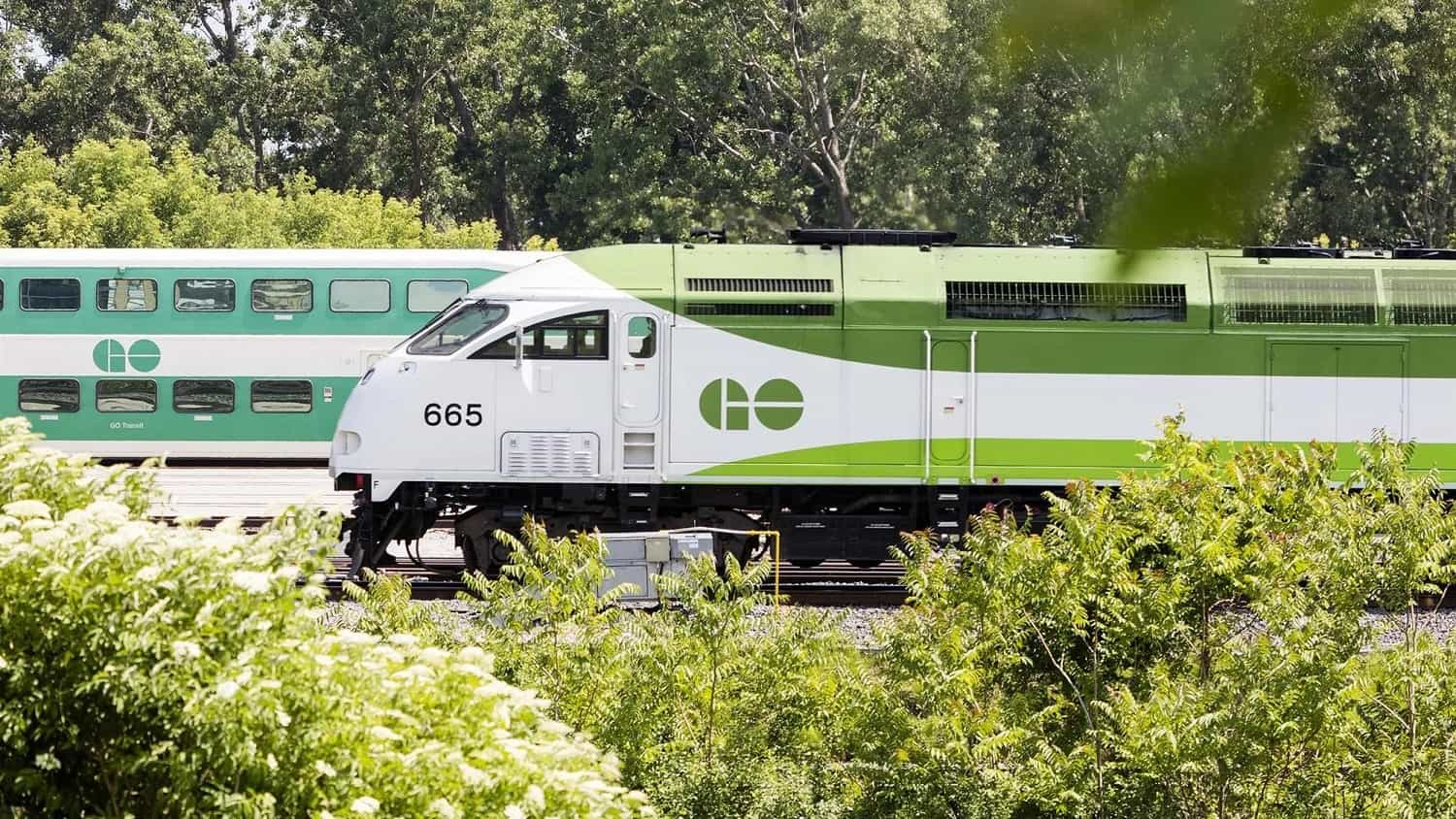 After threats of being forced to pay more than triple the initial cost for a new railway underpass, the cities of Burlington and Oakville have hammered out a new deal with Metrolinx, the company that runs GO service.

The initial deal, agreed to in 2018, would have seen Oakville and Burlington be responsible for 25 per cent each of the cost for a new grade separation (railway underpass) on Burloak Dr. With a total capped cost of $60 million, the municipalities expected to be on the hook for $15M each.

However, earlier this year, Metrolinx informed the City of Burlington and the Town of Oakville that the total project cost was $177 million and each municipality would need to pay $45 million each.

Officials from both municipalities were extremely upset at the edict from Metrolinx and vowed to work to get the costs back down to the agreed-upon level.

At yesterday’s Burlington city council meeting, it was announced the project was back to its initial $60M budget and the share of both Burlington and Oakville was back to $15M.

“I thank staff for working so hard behind the scenes on this and standing firm on not being pushed into covering Metrolinx’s cost overrun on this project because it wasn’t our cost overrun,” said Burlington Mayor Marianne Meed Ward.

“This is the result of great work from our government relations and technical staff, pushing to see details of the cost overruns and find savings. This was also a great success story for Council’s advocacy efforts via resolutions at both City Council and Regional Council, and I especially want to thank Ward Councillor Paul Sharman on this.”

Part of the updated savings for this cost-sharing agreement comes from a planned 12-month road closure of Burloak Drive and previously agreed to credit for works completed by Burlington in advance of this project.

“Once complete, this grade separation will significantly reduce congestion and greenhouse gas emissions by not having vehicles stopped at the rail line crossing, waiting for the train to pass,” said Scott Hamilton, director of Engineering Services.

“It will also make the crossing much safer for all users by virtually eliminating most risks of collisions with on-coming trains.” 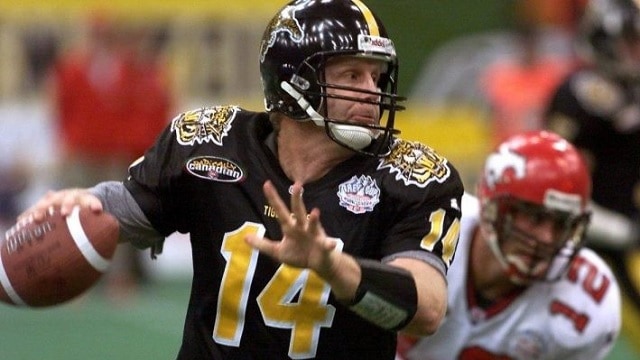 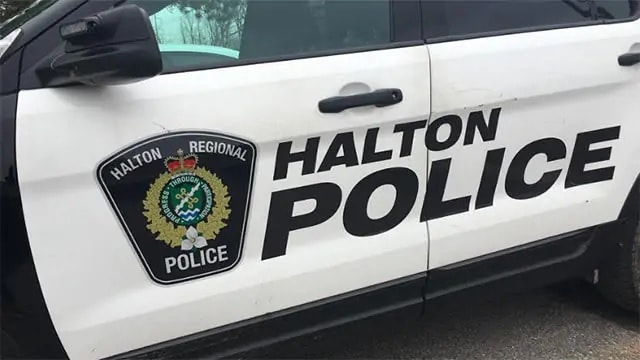