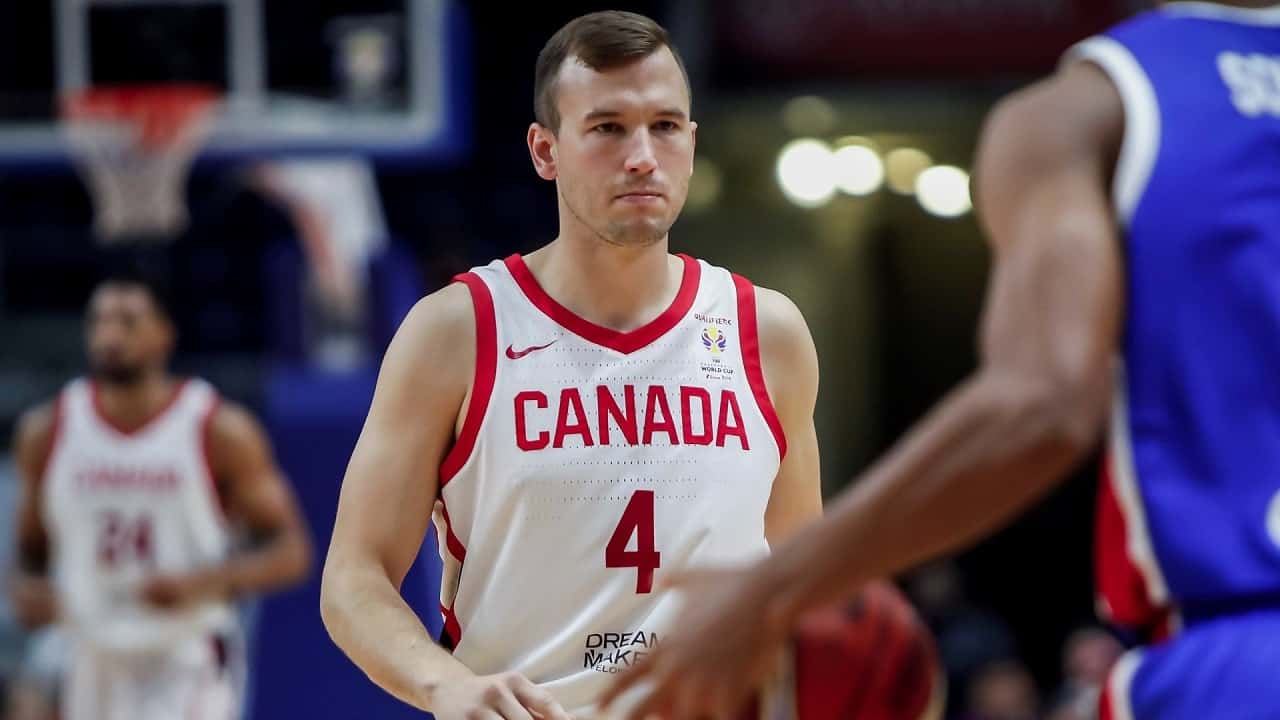 Brady Heslip, a former guard for Canada’s men’s national team, has been named the general manager of the Scarborough Shooting Stars of the Canadian Elite Basketball League.

“I am excited about the opportunity to build this organization and be a part of a championship culture for years to come,” Heslip said in a statement.

Heslip played for Baylor University from 2011-14, averaging 10.1 points through 112 games, while shooting 40 per cent from three-point range.

He scored 11 three-pointers for the Iowa Energy in 2014 to set a G League record for threes in a game. He surpassed that 15 days later when he connected on 13 threes for the Idaho Stampede.

Heslip signed with the Raptors 905 for the 2016-17 season after playing four pre-season games with the Toronto Raptors in the NBA. He last played for the German team, Skyliners Frankfurt of the Bundesliga in 2018.

The Shooting Stars, Montreal Alliance and Newfoundland Growlers will play their inaugural CEBL seasons this summer, bringing the Canadian league to 10 teams.

The league’s original teams include the Hamilton Honey Badgers and the Niagara River Lions. The River Lions play home games at the Meridian Centre in downtown St. Catharines.