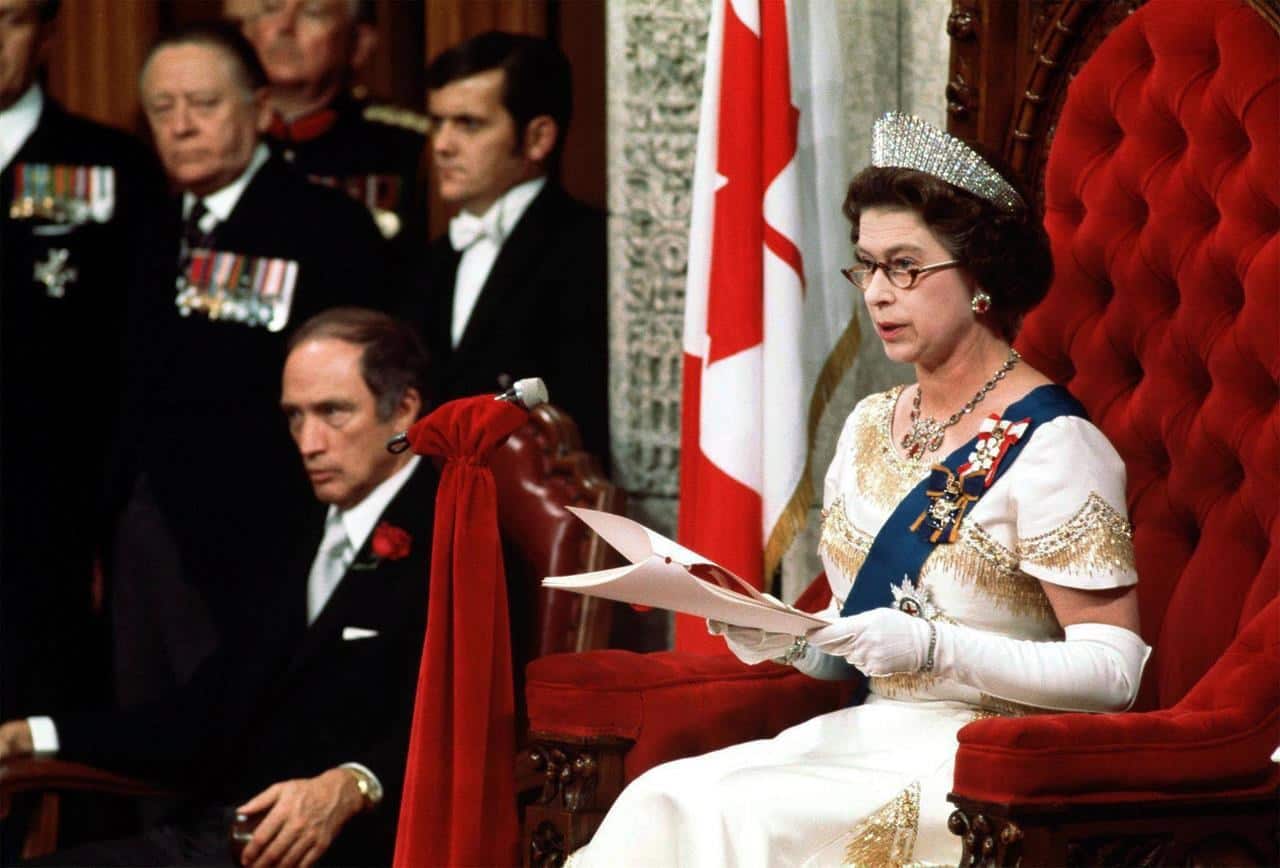 Condolences are pouring in from across Halton and Burlington following today’s death of Canada’s monarch, Queen Elizabeth II.

The City of Burlington is flying its flags at half-mast and the city’s landmark pier will be lit white in recognition of her passing.

Burlington Mayor Marianne Meed Ward said the city will honour her life-long dedication to public service. “She was a true role model of steadfastness, having led for seven decades while displaying courage, dignity and grace.”

We are saddened by the passing of Her Majesty Queen Elizabeth II. In the Queen’s honour, flags at Burlington City Hall and facilities will remain at half-mast and our Pier will be lit white. 1/2⤵️ pic.twitter.com/FyMV73F3Gr

It is with great sadness we learn of the passing of Her Majesty Queen Elizabeth II. Flags at all City of Burlington facilities are flying at half-mast for Canada’s longest reining Sovereign. #BurlON pic.twitter.com/8uzK4ANIvA

Other institutions passing on condolences and flying flags at half mast include the local school boards and Halton police.

“The HRPS joins the world in mourning the passing of Her Majesty Queen Elizabeth II and extending our deep condolences to the @RoyalFamily. In honour of her remarkable reign and devotion to public service, our flags have been lowered to half-mast.”
– Chief Stephen Tanner pic.twitter.com/fOCTnnmN0g

As we learn of the passing of Her Majesty Queen Elizabeth II, we offer our deepest condolences to the @RoyalFamily. In recognition of The Queen’s passing and to honour her remarkable life, flags at HDSB schools/Board offices will be lowered today until after the memorial service.

Our thoughts & prayers are with the Royal Family on the death of Her Majesty Queen Elizabeth II, constitutional monarch of Canada. We give thanks for her long life of service and leadership. May all those who grieve her death be comforted. https://t.co/tM0v2JDEGC