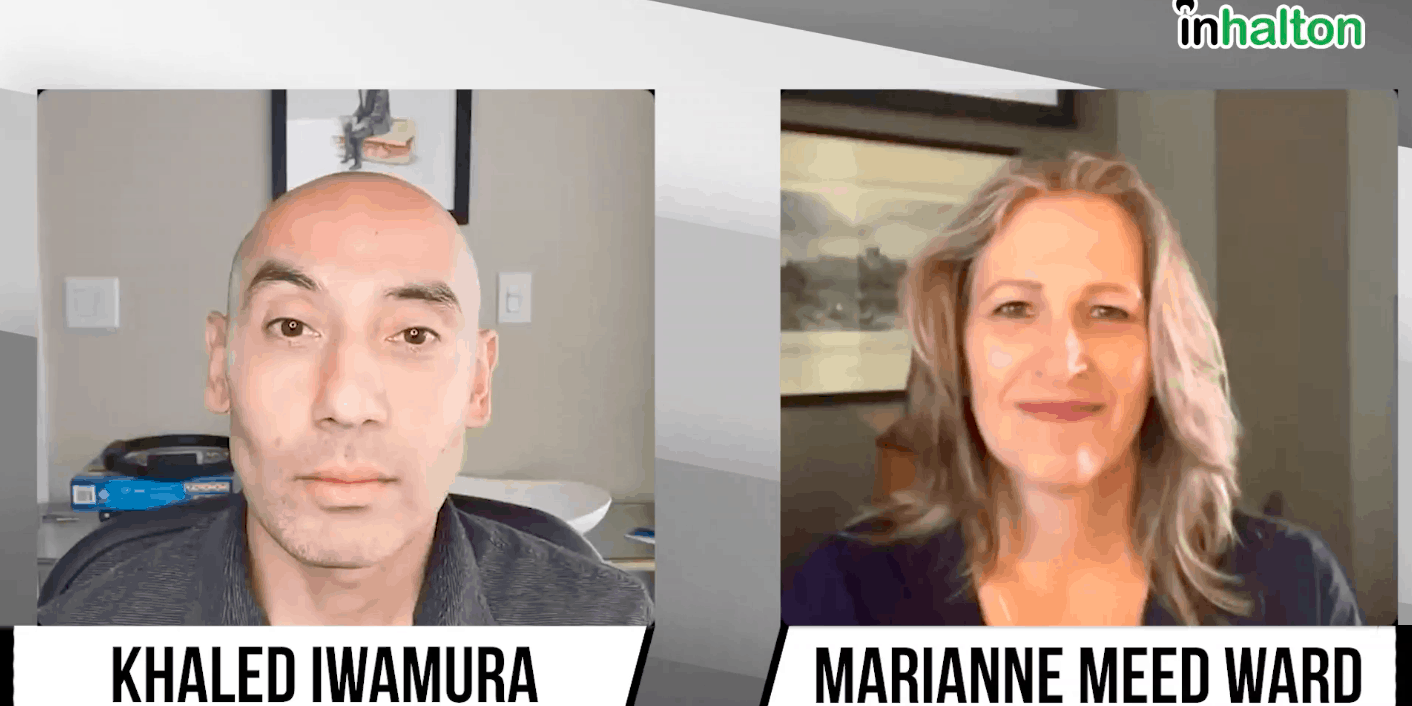 Burlington mayor Marianne Meed Ward hinted that there may be several changes from the first draft of the 2022 City Budget after councillors get their hands on it.

Currently, city staff is recommending an increase in local taxes of about 5.5 per cent. They’ll get their first chance to start making adjustments at a committee meeting Wednesday, Nov. 3.

“I’ve heard from the community. Five-and-a-half per cent is too high. Message received,” Meed Ward said during an exclusive interview with insauga.com publisher Khaled Iwamura broadcast live on Instagram.

“I will be looking for areas to trim while we add the services the community expects.”

One of the items Meed Ward said councillors will look strongly at is seniors’ transit.

“We’ve had a free seniors transit program running as a pilot and we’re just going to make that permanent.”

Currently, the program allows seniors to ride city buses for free during non-peak hours. But the mayor hinted the program may be expanded.

“We may elect to just make it free all the time, just to make it simple. So if you’re over 65, you might be able to just ride Burlington Transit for free.”

“We’re about 75 or 80 per cent of where we were, and that’s good compared to some other major services like Metrolinx and TTC, but we’re not where we were before the pandemic at all.” 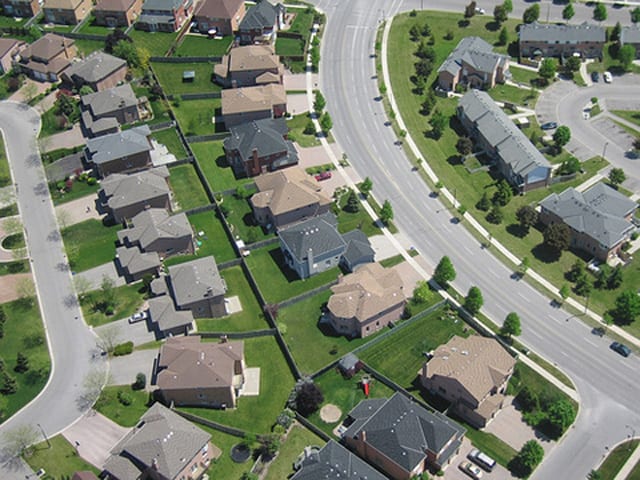