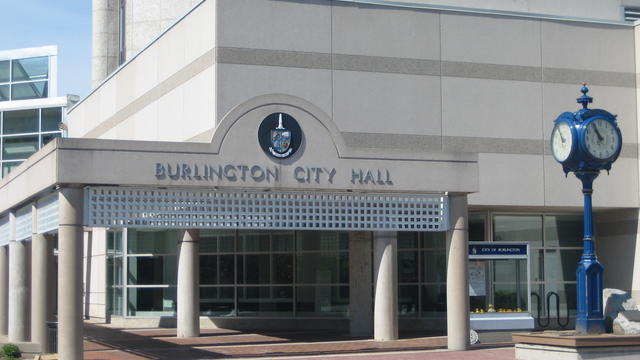 Burlington mayor Marianne Meed Ward recently expressed her support for the province’s call on the federal government to give Ontario its fair share of affordable housing funding.

In a letter to Ahmed Hussen, federal Minister of Families, Children and Social Development, Meed Ward expressed her support in joining Steve Clark, the Minister of Municipal Affairs and Housing, in the call to give the province funding for affordable housing.

In the letter, Meed Ward explains that Ontario will be receiving approximately $490 million fewer dollars than it is due through the National Housing Strategy and the Reaching Home program when they factor Ontario’s share of households in Core Housing Need.

“Not only is Ontario underfunded, but only 25 of Ontario’s 47 Service Managers have Designated Communities that receive funding through the federal Reaching Home program,” said Meed Ward in the letter.

Meed Ward also noted that Minister Steve Clark, along with their colleagues at the Association of Municipalities of Ontario and the Rural Ontario Municipal Association, have called on their counterparts at the federal level several times to secure the additional funding.

“In order to combat homelessness and housing insecurity in Burlington, the federal government must provide Ontario with its fair share of stable, sustainable funding through the National Housing Strategy (NHS). Equitable support is also required through the Reaching Home program across all Ontario communities,” said Meed Ward.

Back in December, the Safe Restart Agreement was announced, where the provincial and federal governments provided municipalities with $4 billion to help offset financial pressures due to the ongoing COVID-19 pandemic.

While the provincial government announced additional investments in housing services and supports back in March, which resulted in a total investment of $765 million through the Social Services Relief Fund, it still remains unmatched by the federal government.

“I believe in a sustainable housing system where everyone has a safe place to call home. That’s why I am supporting the Ontario government in their request for funding in order to help sustain, repair and grow community housing and address homelessness in Burlington,” she concluded. 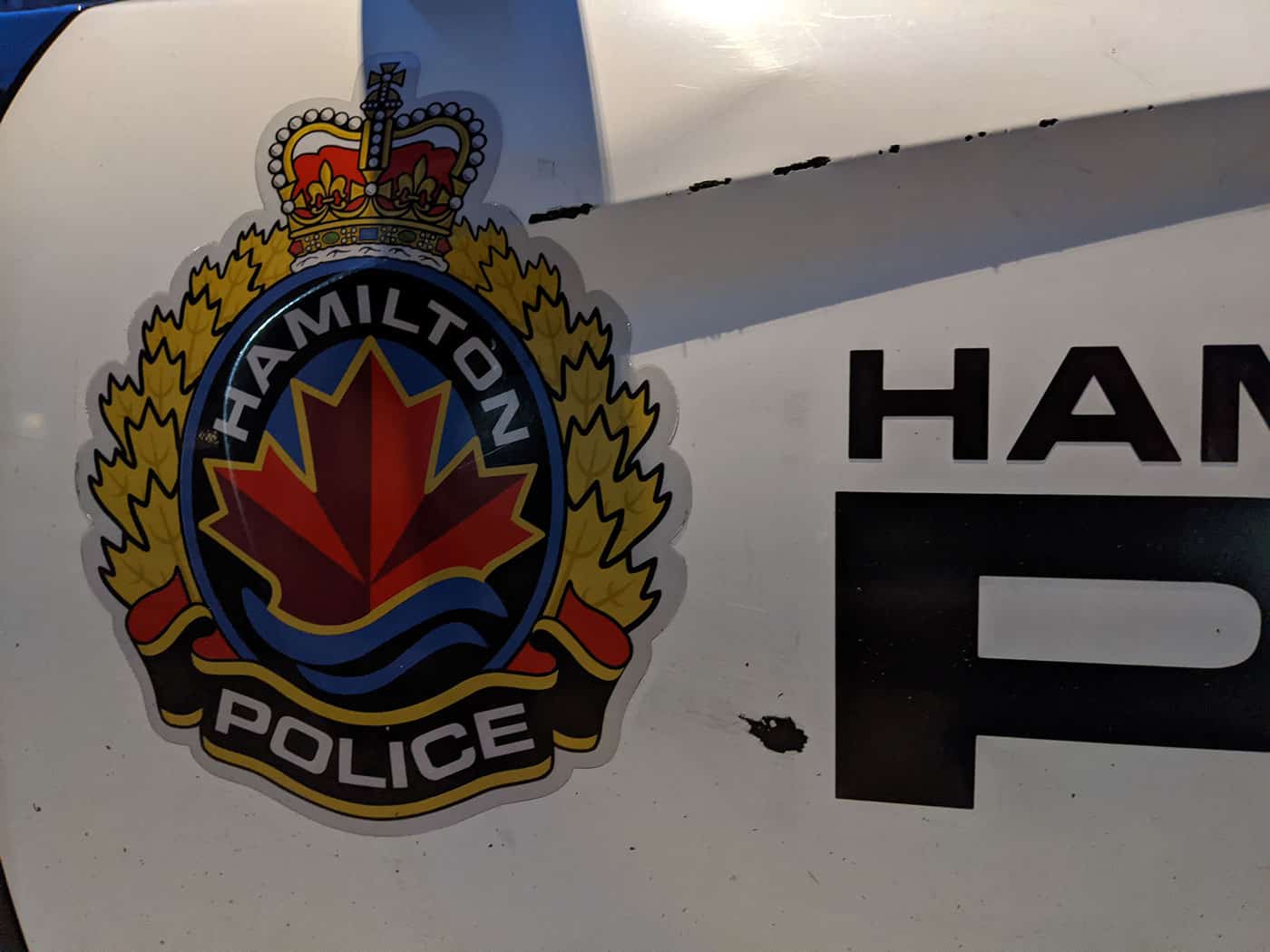 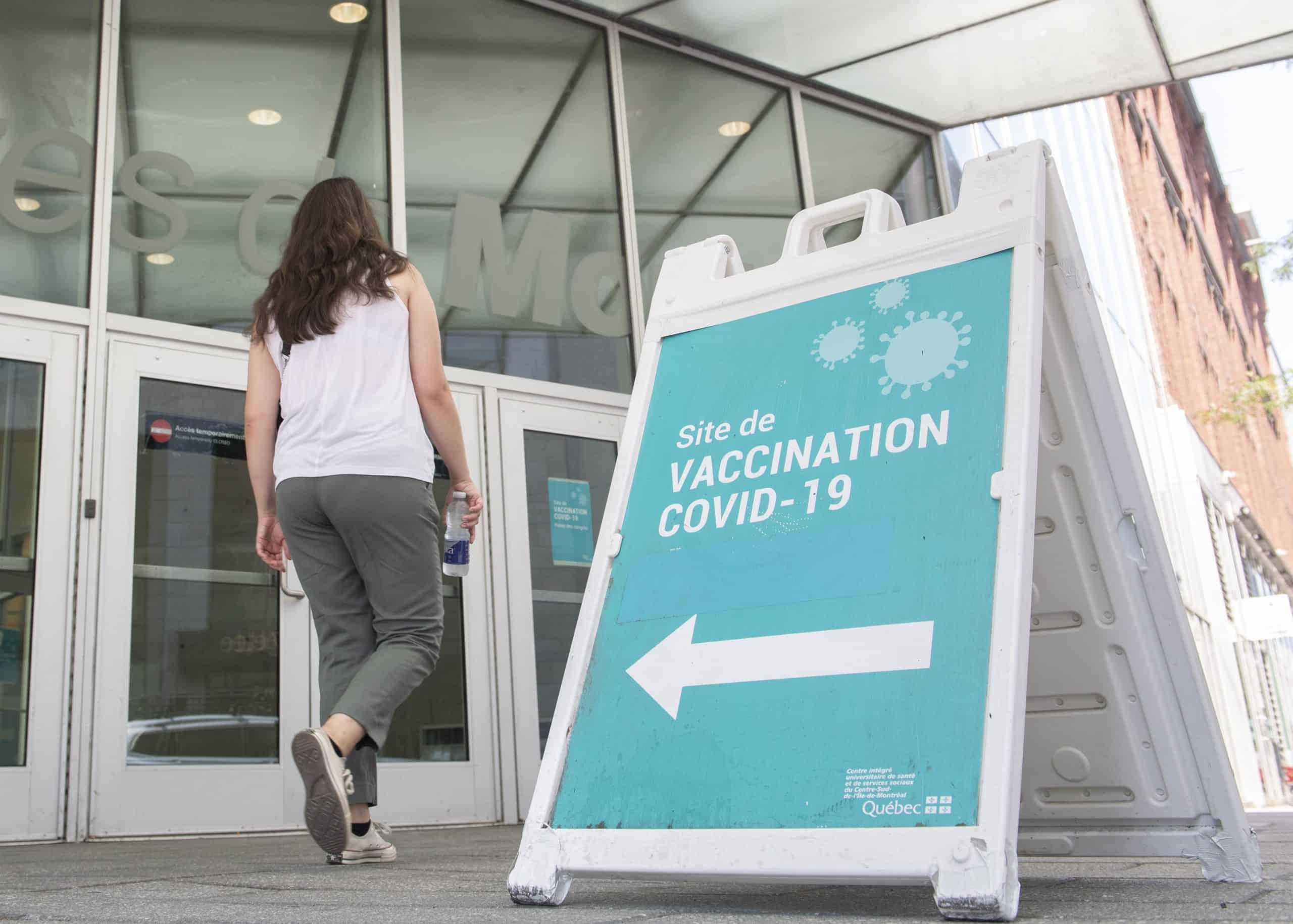