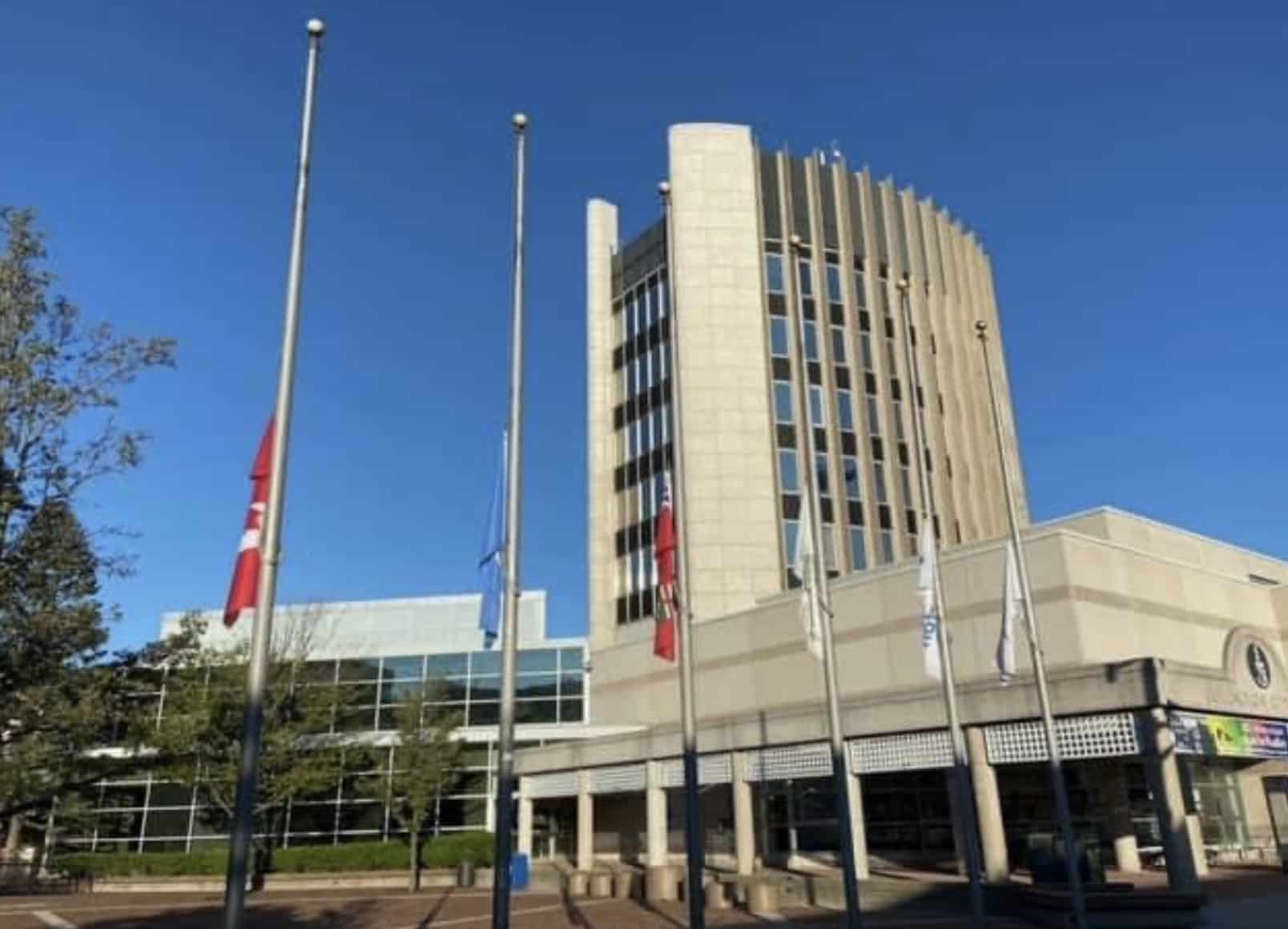 Burlington Mayor Marianne Meed Ward recently confirmed that the city will not be implementing a COVID-19 vaccination passport for its programs.

The mayor addressed this in a recent interview with inhalton.com‘s Khaled Iwamura and follows Quebec’s recent announcement that it will be implementing a COVID-19 vaccination passport.

“We are not going to be asking for proof of vaccinations to participate in our programs,” confirmed Meed Ward.

The passport, which is an official document proving people’s full vaccination status, would allow them to travel abroad as well as access local, non-essential services such as restaurants, bars, gyms and festivals.

The topic of implementing a vaccine passport in Ontario has been controversial, with Premier Doug Ford even suggesting that they would create a “split society.”

While businesses can implement their own policies, Meed Ward acknowledged that this topic has been “controversial,” and noted the recent backlash that occurred when an Oakville restaurant retracted their policy requesting proof of vaccination from their customers.

“If there was going to be that kind of requirement, it should be mandated by the province,” concluded Meed Ward.

According to the mayor, this topic will be discussed at an upcoming meeting along with the city’s economic recovery.