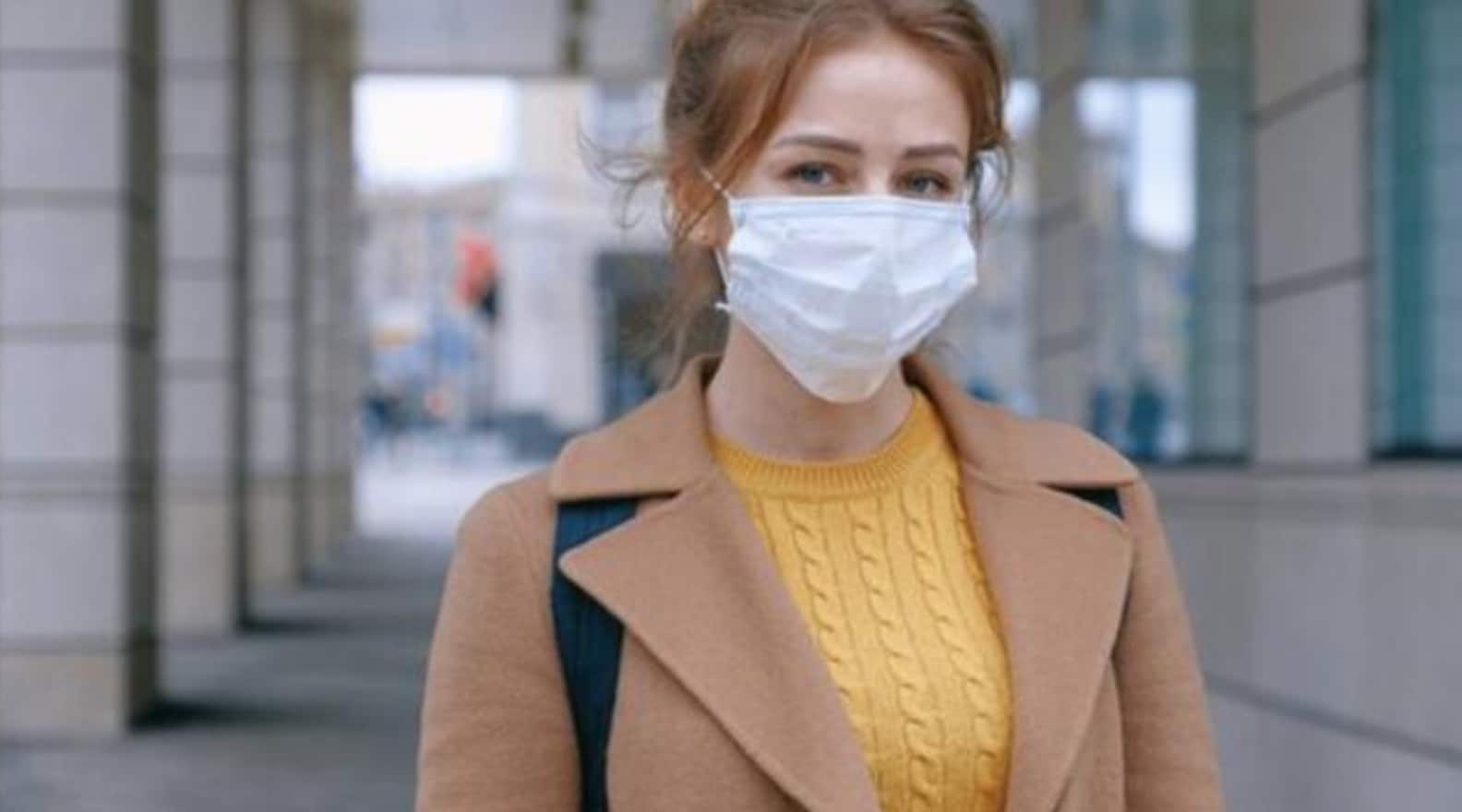 The Burlington mayor has once again confirmed that the city will not be asking for proof of vaccination status in order for residents to participate in their programs.

The mayor addressed this in a recent interview with inhalton.com’s Khaled Iwamura and follows Quebec’s recent announcement that it will be implementing a COVID-19 vaccination passport.

The passport, which has been a controversial topic in Ontario, is an official document proving people’s full vaccination status, would allow them to travel abroad as well as access local, non-essential services such as restaurants, bars, gyms and festivals.

Meed Ward has acknowledged the controversy behind this topic, particularly after the recent backlash that occurred when a local restaurant retracted their policy requesting proof of vaccination from their customers.

“I have decided that we will not be asking for proof of vaccination to participate in city programs,” Meed Ward told Iwamura.

“That being said, we do have other measures that we will continue to employ,” she said, adding that the city will still be requiring masks in certain circumstances as well as physical distancing.

“The benefit of that is it also gives us contact information. If there is an outbreak, we can reach people for testing and tracing,” she said.

“There are other ways to try to ensure that people are making the right choice.”

The mandatory mask bylaw is currently in effect in Burlington until the end of December unless otherwise lifted sooner or extended.