The mayor of Burlington is cautiously optimistic about the Province of Ontario’s new home-building initiative, but does still have some concerns.

“The province’s plan to address the housing crisis shows some promise, and in fact we’re already implementing or considering some of the suggested changes,” said Burlington Mayor Marianne Meed Ward.

“For example, we already allow accessory dwellings that would allow up to two units per lot (the province’s plan proposes a total of three), and as part of our Housing Strategy and reviewing development charges (credits for affordable housing units.”

The provincial plan calls for a myriad of changes to rules and regulations around new home building and has set specific building targets for many municipalities that are to be reached over the next decade. 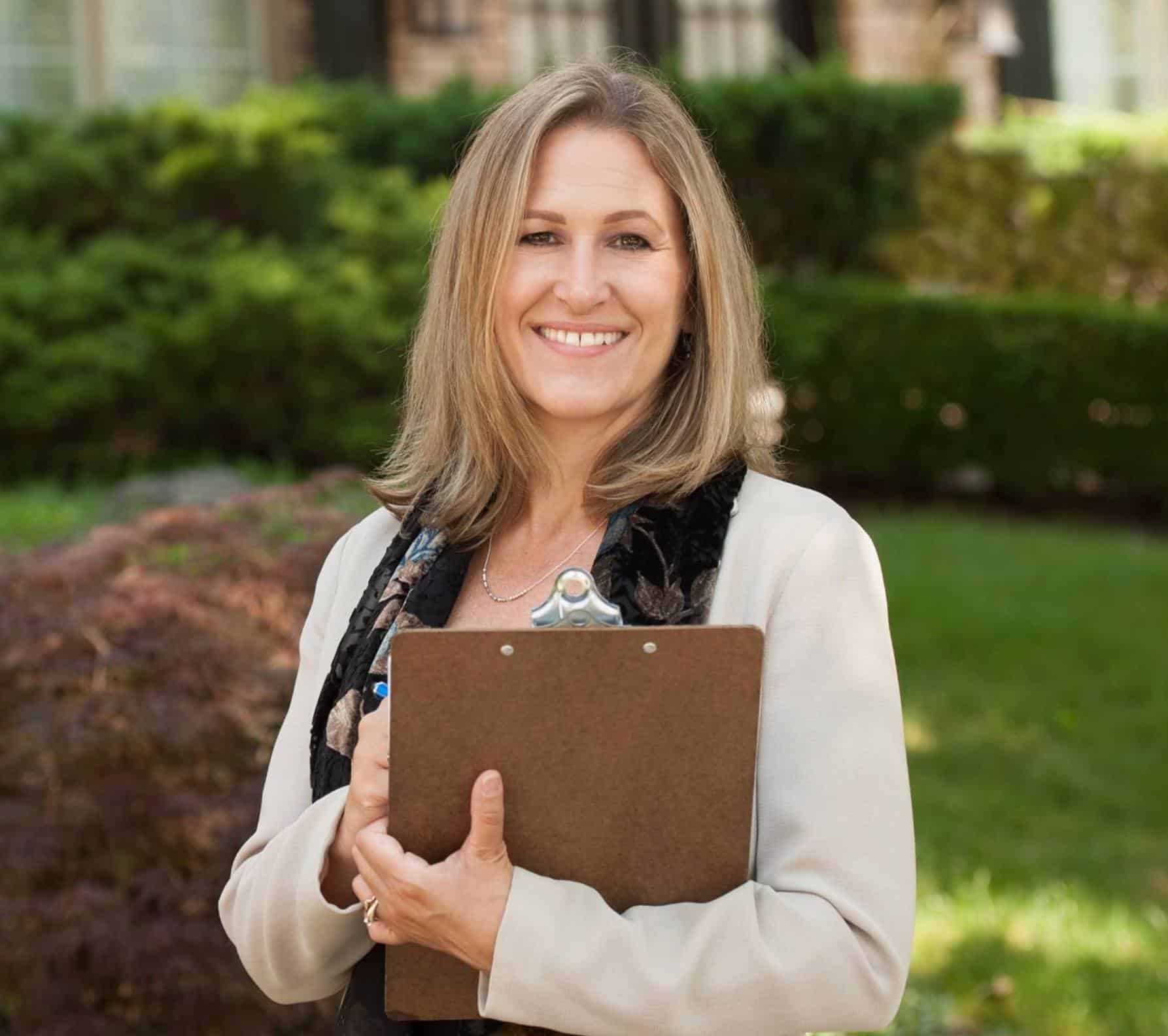 “The government has assigned 29,000 units to the City of Burlington by 2032 in its new provincial housing legislation. Based on recent figures from staff on residential developments as of June 2022, we already have 21,700 units in the pipeline,” said Meed Ward.

“With that said, however, I’m very concerned about the proposal to shift growth costs from developers to taxpayers. This signals a major change in the philosophy that growth should pay for growth.”

Meed Ward said she hopes there’s still room for fine-tuning some of the proposals.

“The City of Burlington already has a plan to accommodate our share of growth, and shift the highest density where most appropriate, for example near our three GO Station transportation hubs, without compromising established neighbourhoods.

“We’ve always been here to partner with the province to meet the challenges of affordable housing and will continue to do so, and look forward to robust and mutually beneficial discussions to that end.”