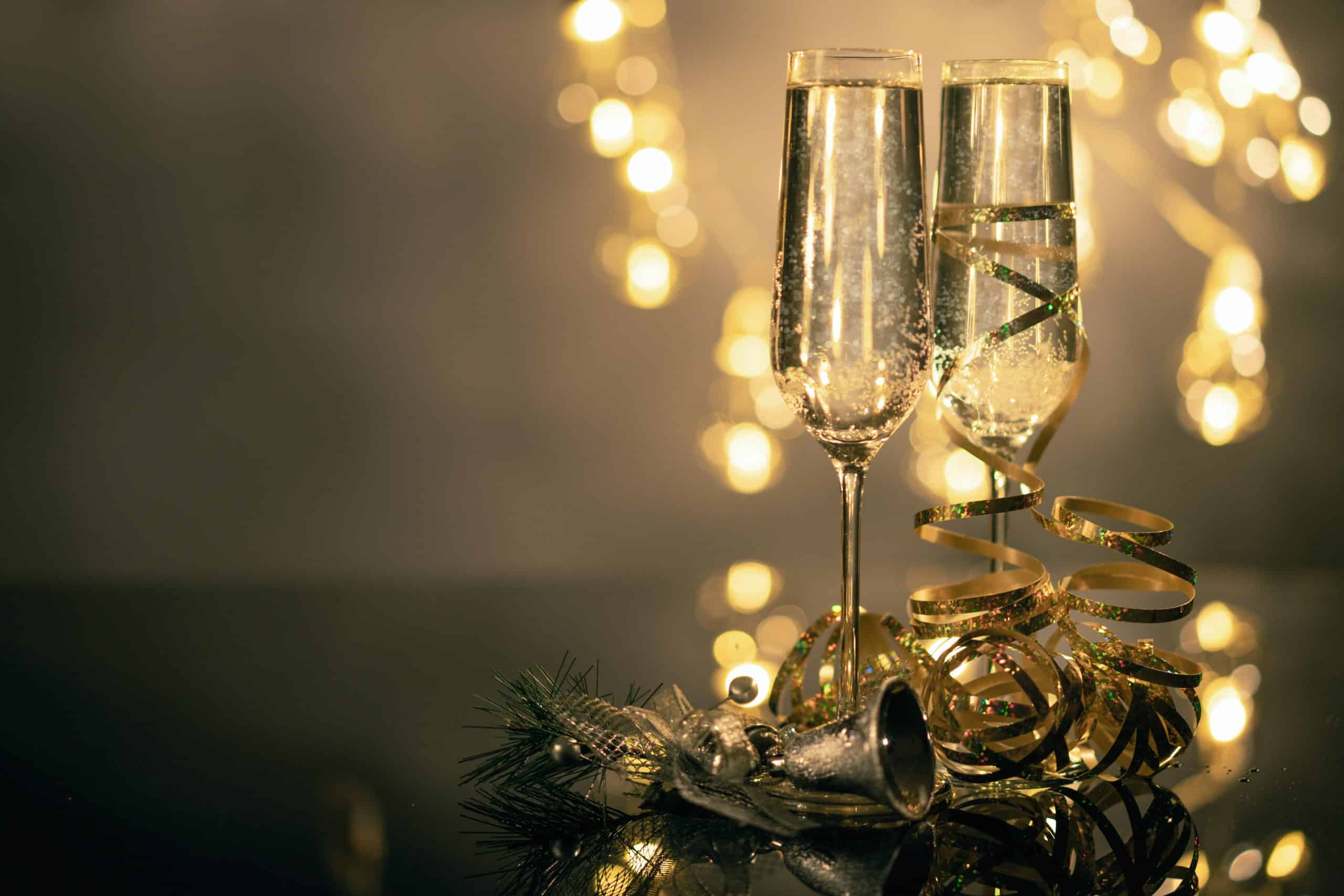 When it comes to New Year’s Eve celebrations, Burlington Mayor Marianne Meed Ward finds most people have their own festive night planned.

“We were kind of people’s third choice on the date card,” Ward told inhalton.com’s Khaled Iwamura about why the City doesn’t put on any kind of outdoor New Year’s Eve celebration.

While cities like Kitchener, Niagara Falls and Barrie have rung in the New Year with live bands, fireworks and other outdoor events before COVID-19 there hasn’t been the giant push to host a large event in Burlington.

That’s not saying Ward is against Burlington hosting a large outdoor New Year’s Eve celebration in the near future. Especially if there is support for one and pandemic restrictions are greatly reduced or eliminated with the majority of people in Canada vaccinated.

“We heard a little bit from folks who kind of counted on that ceremony,” the Burlington mayor said. “I’m always open for looking at it again, especially now with COVID.”

Ward admits interest an outdoor event faded over the years and there hasn’t been a large outcry to bring back a New Year’s Eve party.

She says bars have become a bigger draw for New Year’s Eve partiers, while families with younger children often get together and celebrate at home.

“The party moved inside, (where) it was warm, so our crowds started dwindling and dwindling,” the Burlington mayor said. “Maybe the public is telling us that they have another way the want to celebrate this occasion than having us drag them outside.”

PHOTO BY ALEXANDR FROM PEXELS